Bruce Sterling’s latest piece in wired in awesome. Check it out: 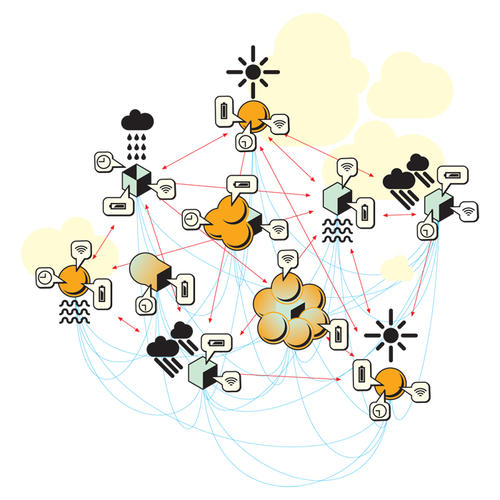 “Steveâ€™s ultracapable iPhone, whose screen can be squinched with your fingertips as if it were Play-Doh, bids fair to become Appleâ€™s â€œremote control for reality.â€ With the Web in your purse or pocket, applied to physical reality via Google mapping services, you own the ultimate Reality Distortion Field! For Gates, the computer is transforming itself into Microsoft on wheels, a Zune that walks: with brand-new software supporting Microsoft for Robots, a PC can ramble all over your house photographing, scanning, listening, grabbing, and grippingâ€”maybe even fetching a beer! Where does Microsoftâ€™s Wireless Robot want to go today?“

[Chips With Everything by Bruce Sterling] 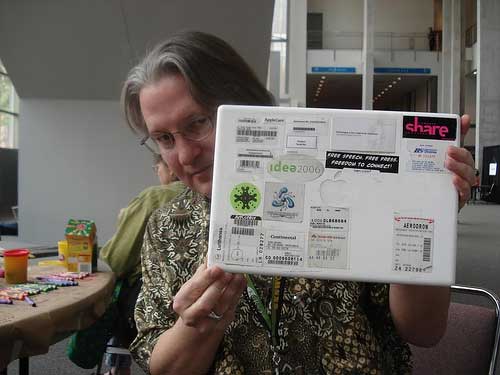 I really enjoyed listening to Bruce Sterling’s rant from SXSW 2007. MP3 27MB 59 Mins. For some reason this post got lost in my ‘drafts’ section in WordPress. Better late than never…

[Original Source| Bruce Sterling’s Blog: Beyond the Beyond] 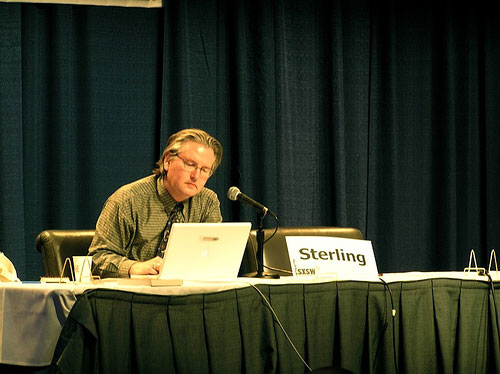 In 1998, I had it figured that the dot-com boom would become a dot-green boom. It took a while for others to get it. Some still don’t. They think I’m joking. They are still used to thinking of greenness as being “counter” and “alternative” — they don’t understand that 21st-century green is and must be about everything — the works. Sustainability is comprehensive. That which is not sustainable doesn’t go on. Glamorous green. I preached that stuff for years. I don’t have to preach it anymore, because it couldn’t be any louder. Green will never get any sexier than it is in 2007. Because, after this, brown will start going away. 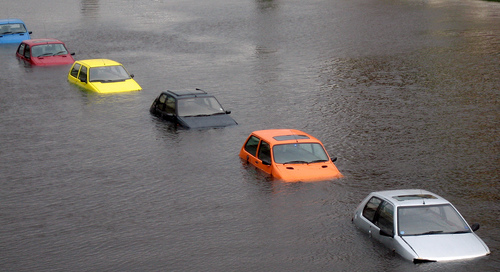