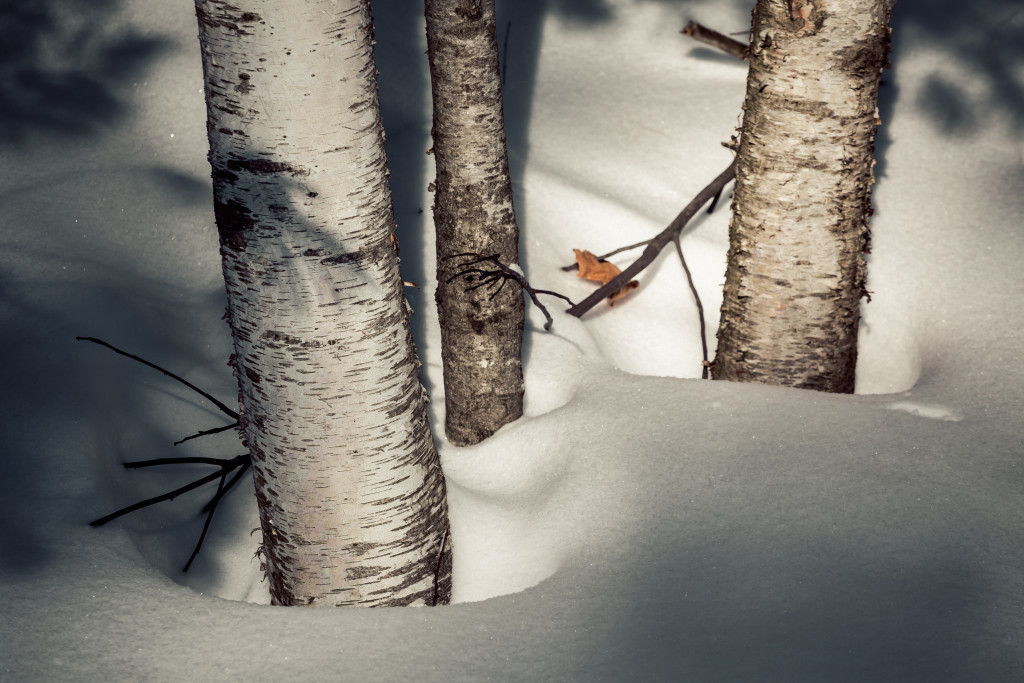 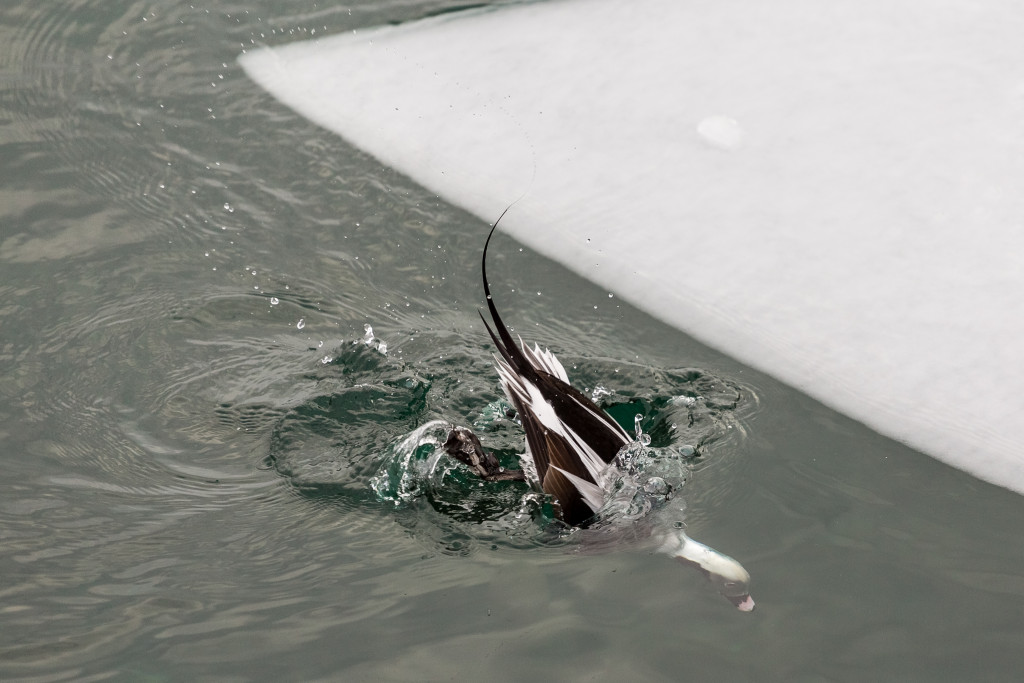 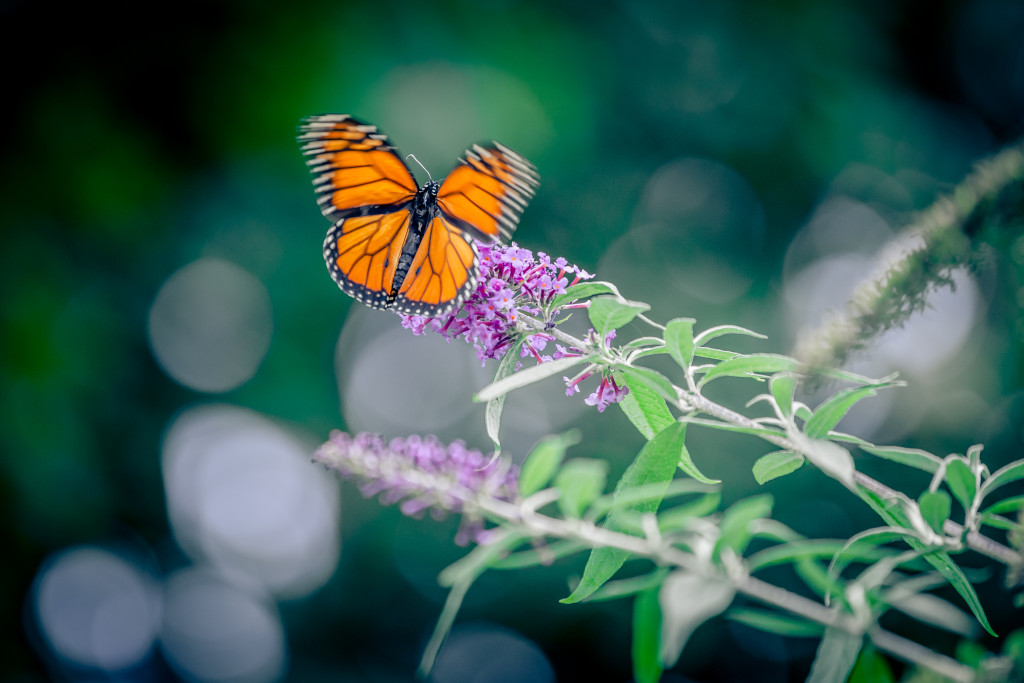 This photo was taken at the music garden in Toronto. View on Flickr, Photo.Duncan.co, Imgur, or download the full resolution version. 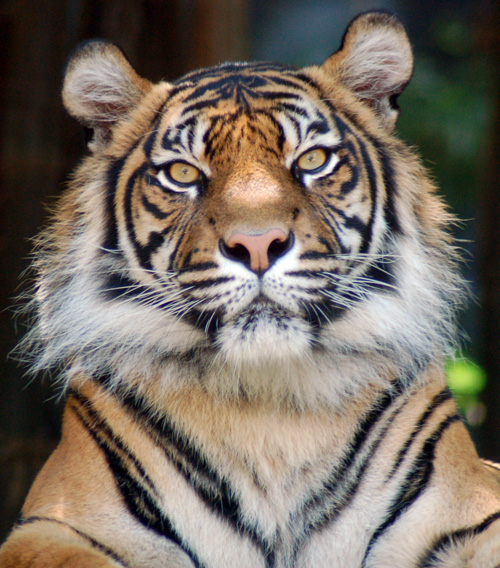 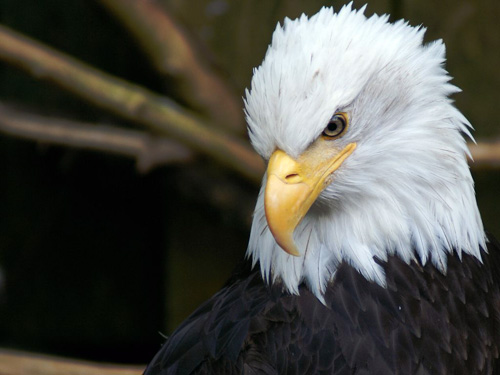 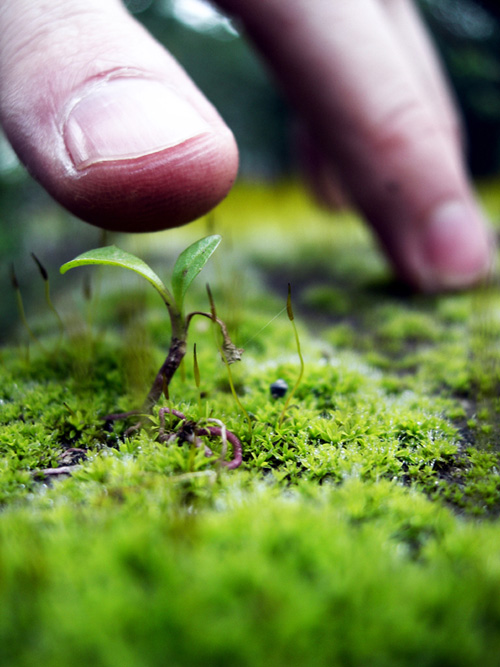 Ideas are contagious. Infect someone else’s brain with creative solutions to make positive change in the world. Choose ideas that have a good chance spreading on their own. We’re in this together.

“On October 15th, bloggers around the web will unite to put a single important issue on everyoneâ€™s mind – the environment. Every blogger will post about the environment in their own way and relating to their own topic. Our aim is to get everyone talking towards a better future.”

“Blog Action Day is about MASS participation. That means we need you!” 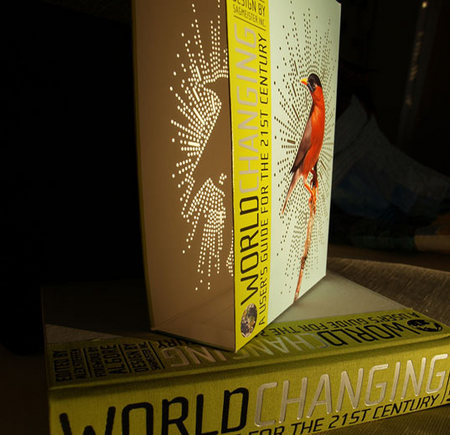 This is probably the most interesting book I’ve purchased in a long time. It’s a massive compendium of ideas and tools for making the world a better place. But don’t listen to me, listen to the rumours on the inkernets about it. Or ask the google about it. You know the drill.

The publishers of this book ‘hacked’ amazon’s best seller list by having people purchase the book on amazon at exactly the same time. The book shot up to #13 on the best seller list in one day.

You can buy the book here.

BTW, I’ve opened comments again. It seems the spambots have slowed to about 200 comment spams a day. Down from several thousand… Ugh. 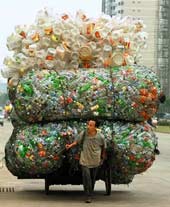 Bottled Water Isn’t Healthier Than Tap, Report Reveals
A new report warns that people’s thirst for bottled water is producing unnecessary garbage and consuming vast quantities of energy, even in areas where perfectly good drinking water is available on tap.
The report, released earlier this month by the Earth Policy Institute (EPI), says global consumption of bottled water doubled between 1999 and 2004, reaching 41 billion gallons (154 billion liters) annually.
Bottled water is often no healthier than tap water, but it can be 10,000 times more expensive, says Emily Arnold, a researcher with the Washington D.C.-based nonprofit.
“At as much as $2.50 [U.S.] per liter [$10 U.S. a gallon], bottled water costs more than gasoline,” she said.
Most of this extra cost is driven by transportation and packaging.
“Nearly a quarter of all bottled water crosses national borders to reach consumers,” Arnold said.
The report gives the example of one company in Helsinki, Finland, that in 2004 shipped 1.4 million bottles of Finnish tap water to Saudi Arabiaâ€”2,700 miles (4,300 kilometers) away.
Well-known French brands Evian and Volvic export between 50 and 60 percent of their water to destinations across the globe.
The report lists the U.S. as the world’s biggest drinker of bottled water, consuming 7 billion gallons (26 billion liters) annually. Mexico has the second highest consumption, followed by China and Brazil.
Italians drink the most per person, equivalent to about two glasses a day.

I love the visual clichÃ© timelapse/fast motion thing.  It never gets old for me.

"A cloud forms in the remote Australian outback of northern Queensland which offers some of the most dramatic and exciting gliding conditions in the world."

I took the two videos I found here, which originally came from here and combined them into one video that I put here.  (~20 MB .mov)