(as usual you rss reading nerds will have to check my actual weebsite to see slideshow. find it at dub dub dub dot whatever dot your mom)

An ongoing series of chalk-outlined shadows at night. Cities include New York, San Francisco, Seattle and a small town in Oregon by Michael Neff 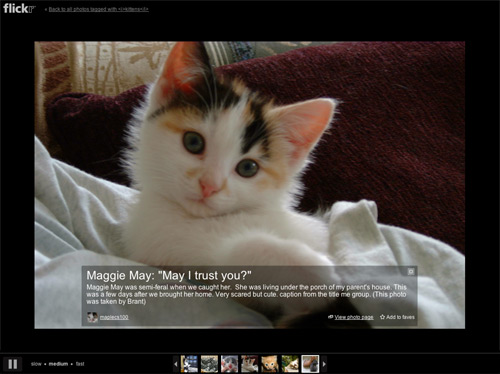 A while back I was told by some therapists that I had a clinical depression. For some reason they we’re all quick to suggest I start taking medication. I’m kind of against that type of thing so I thought that was a terrible idea. Of course a few months later I found myself medicating with food. I was eating an entire jug of ice cream every day. Yuk! Long story short I went about fixing the problem the old school way, by eating properly and exercising.

On January 1st of this year I stopped medicating myself with junk food and started getting active. I started running with my friend Rick. At first we we’re running for the exercise. Eventually we decided to set a goal of running the half marathon together. We registered for the race and started training. We’d go out rain or shine every second day. At first I couldn’t run for more than about 15-20 minutes at a time even at a slow pace. With Rick’s help I got stronger and faster and the depression bullshit slowly faded away.

Fast forward to today. Rick and I just finished our first half marathon! W00t! We had a great time at the race. Who knew that running with 6000 people could be so fun?! Unfortunately Rick had crazy stomach problems during the race so he didn’t do as well as he would have liked. He was running for his life to find a toilet several times during the race… As a result Rick’s time doesn’t reflect his mad running skillz.

Here are some photos my sister shot during the event.

Thanks for the support Rick!