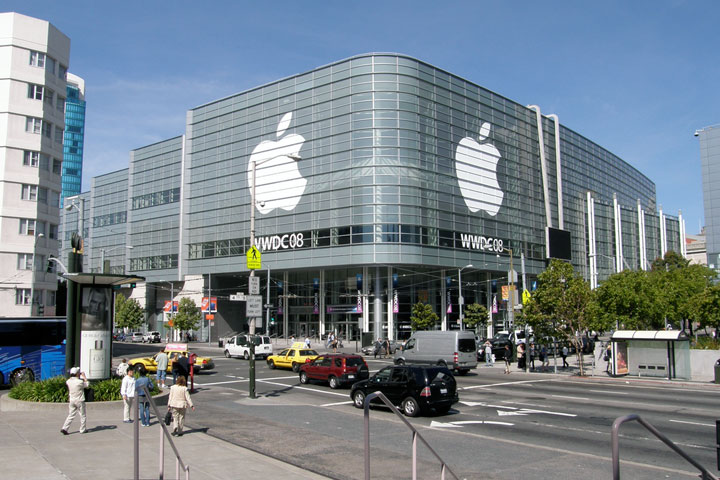 At 10 AM PST (June 9 2008) Steve Jobs will be doing one of his famous keynotes. Here are the links to satisfy your inner fanboy:

I don’t typically join the gaggle of folks trying to guess what Steve Jobs’ next move is going to be, but for once I can’t resist. On Monday Jobs is taking the stage at Apple’s worldwide developers conference in San Francisco to do what he does best – tell us all about Apple’s latest products and reinforce his place as the most charismatic CEO on the planet. He’ll probably announced a new Ipod, tell us more about the iPhone etc etc. One announcement I’m almost sure of, however : A far reaching, cloud computing partnership with Google. Both companies have been hinting about it for months, and it makes perfect sense.

Apple should kill .mac and bundle it as a Google cloud storage system. 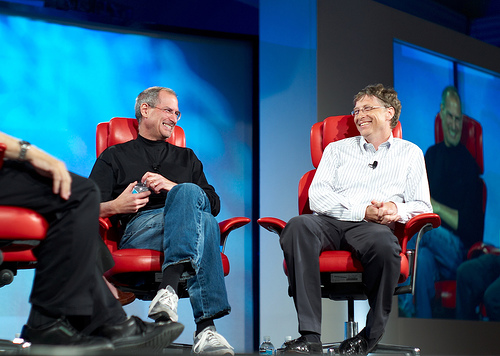 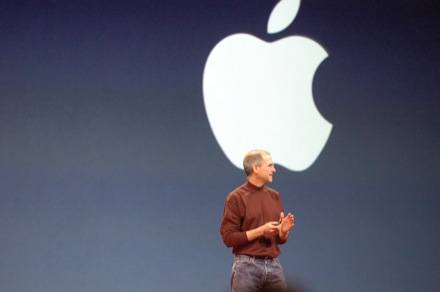 Steve Jobs is doing one of his keynote presentations at 9 AM PST today.