I was having dinner with a group of friends about a month ago, and one of them was talking about sitting with his four-year-old daughter watching a DVD. And in the middle of the movie, apropos nothing, she jumps up off the couch and runs around behind the screen. That seems like a cute moment. Maybe she’s going back there to see if Dora is really back there or whatever. But that wasn’t what she was doing. She started rooting around in the cables. And her dad said, “What you doing?” And she stuck her head out from behind the screen and said, “Looking for the mouse.”

Here’s something four-year-olds know: A screen that ships without a mouse ships broken. Here’s something four-year-olds know: Media that’s targeted at you but doesn’t include you may not be worth sitting still for. Those are things that make me believe that this is a one-way change. Because four year olds, the people who are soaking most deeply in the current environment, who won’t have to go through the trauma that I have to go through of trying to unlearn a childhood spent watching Gilligan’s Island, they just assume that media includes consuming, producing and sharing.”

Only in late 2006 would a television ad have its own blog/RSS feed. There are also plenty of goof balls like me are blogging about it. Ugh.

UPDATE: Justin has a WAY better post about this. 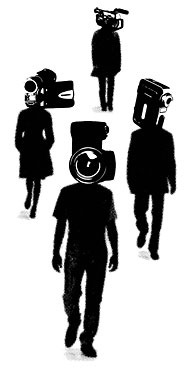 Use BugMeNot.com if you’re forced to register/login.

They’ve added some slick new packaging for the same old shows at Revision3. They’ve also launched some new shows as well. (web drifter is pretty funny) All I can say is where’s the feeds? More info ‘about’ Revision3 after the jump. (direct link to latest episode of the broken in lovely h.264)

END_OF_DOCUMENT_TOKEN_TO_BE_REPLACED 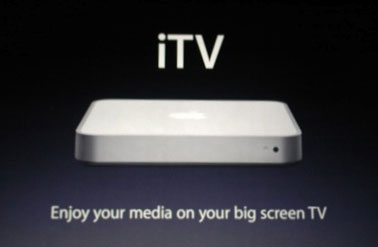 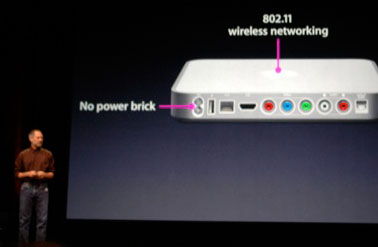 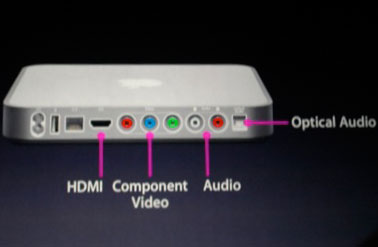 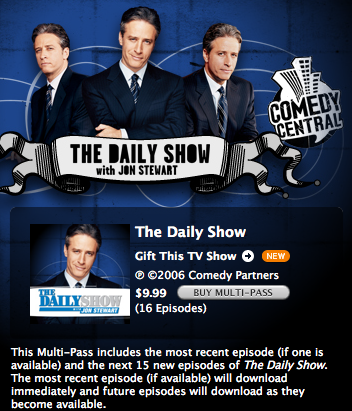 I wish I had an american billing address… 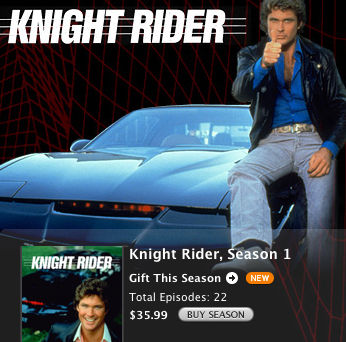 You could call it a train wreck

This clip is pretty funny. Its about supporting the troops. The clip came from a show called Weeds and was uploaded by One Good Move.