This is the team behind Ethereum, a platform for next-generation distributed applications.

Shortly after meeting these folks I participated in early funding. It was the only investment I made while living in Toronto. Worked out pretty well heh. 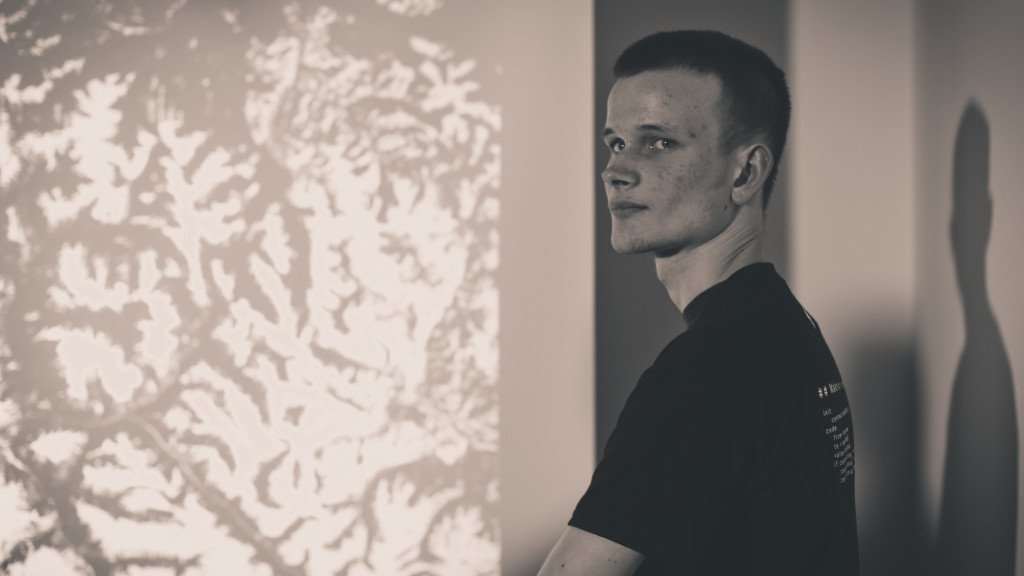 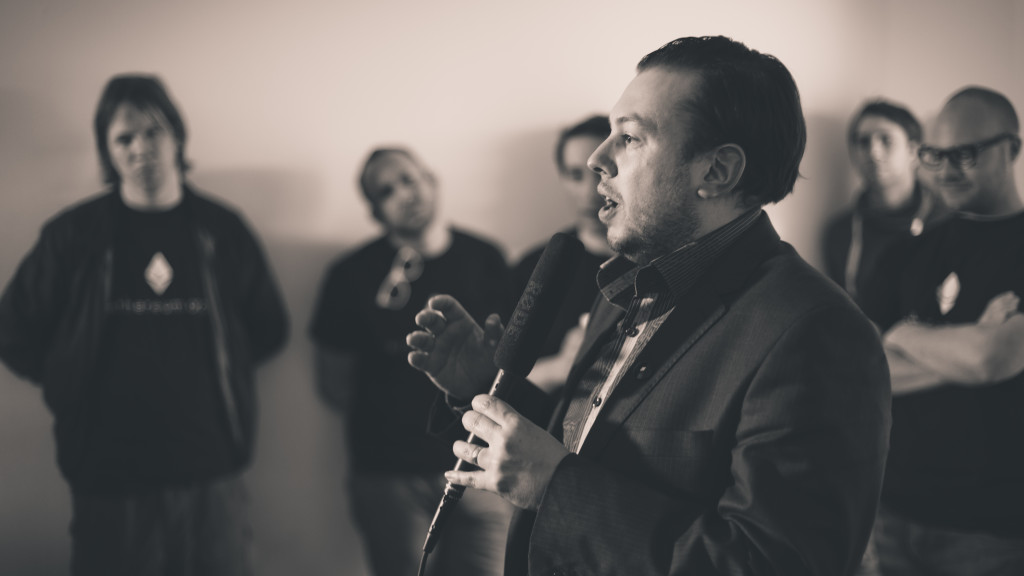 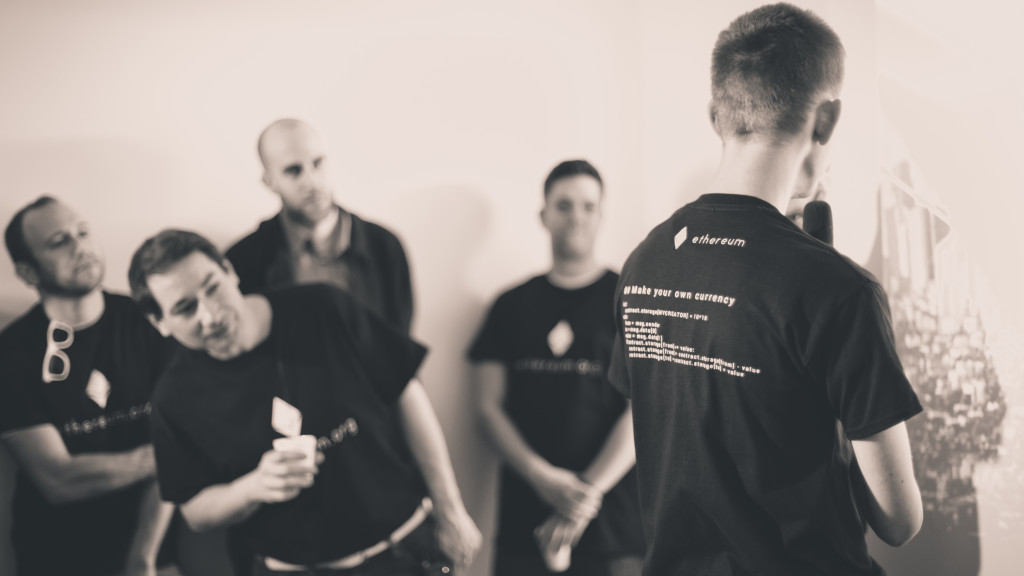 Ethereum code on a shirt 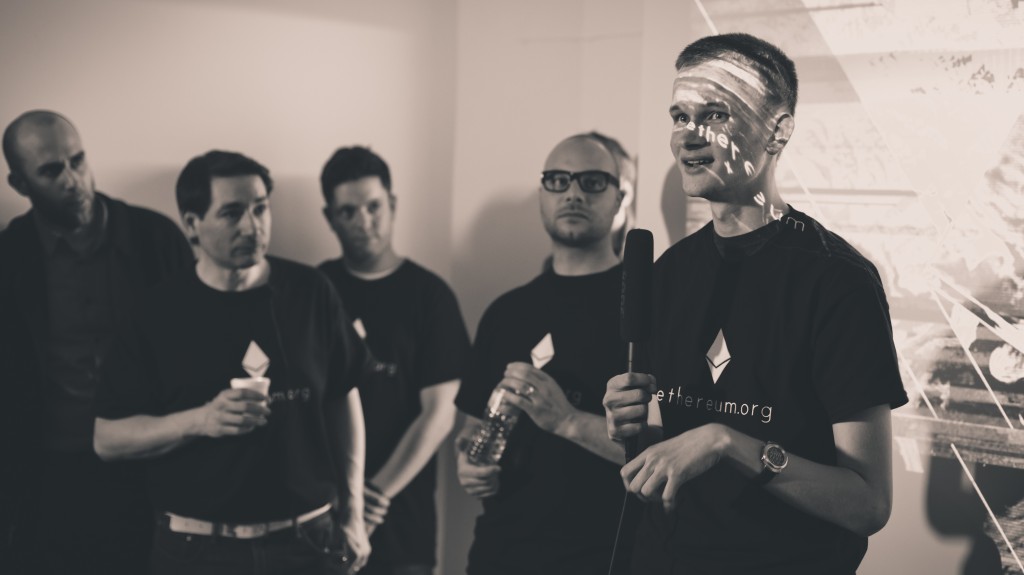 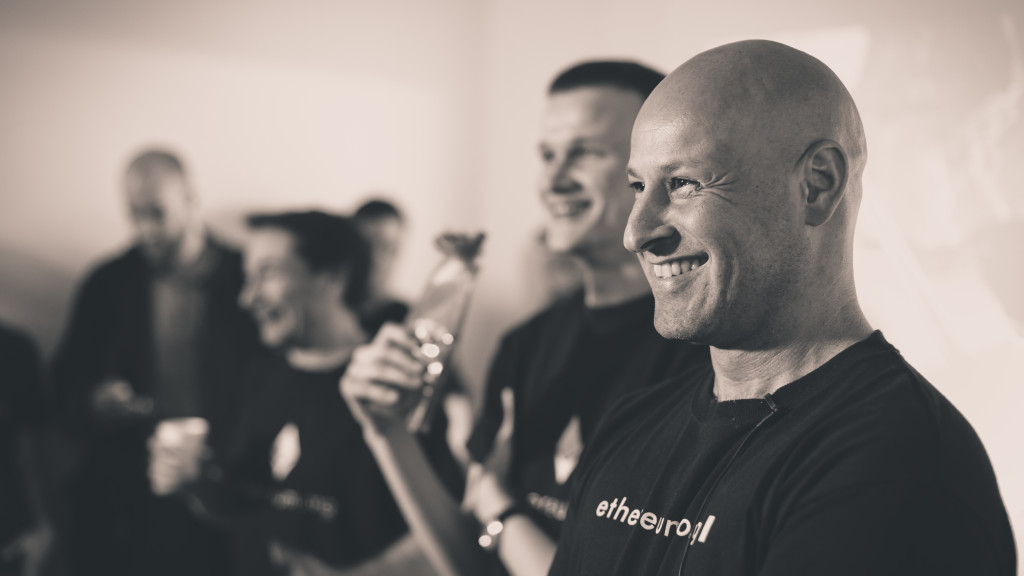 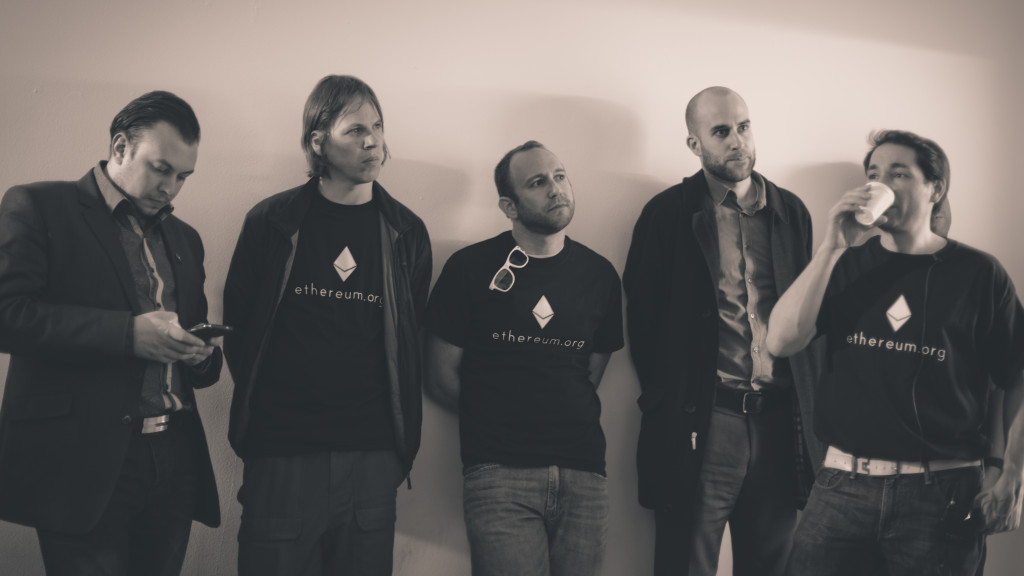 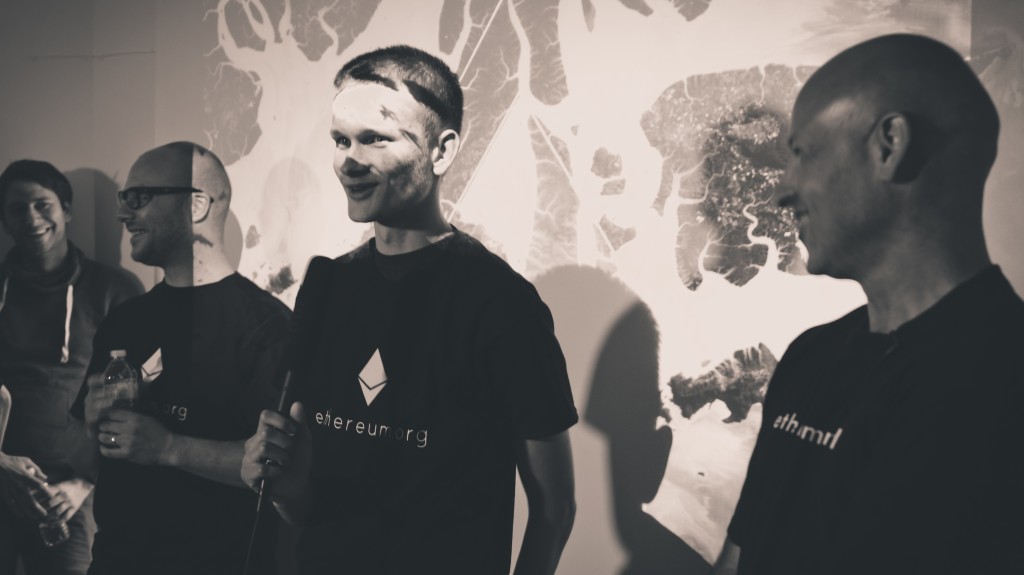 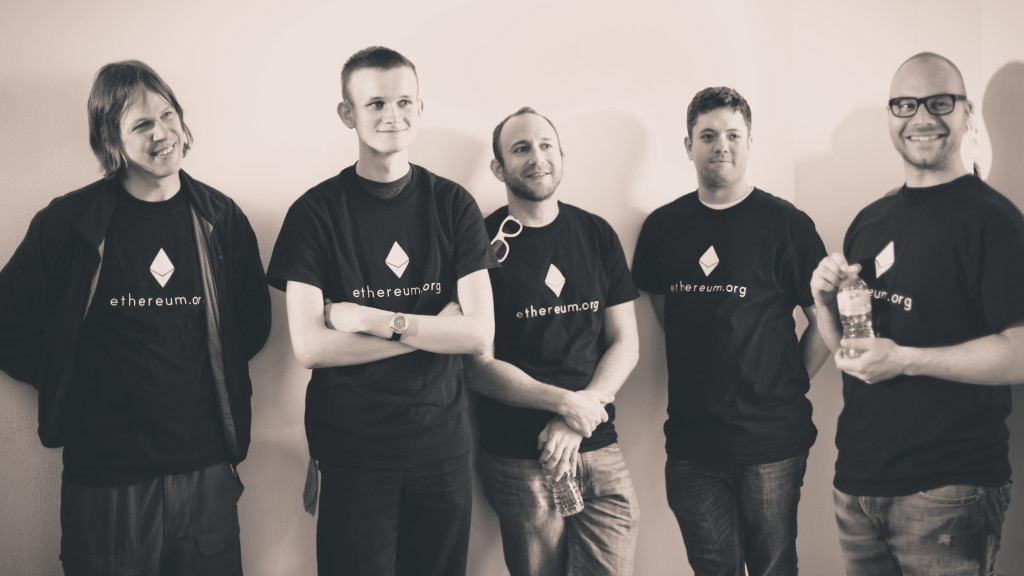 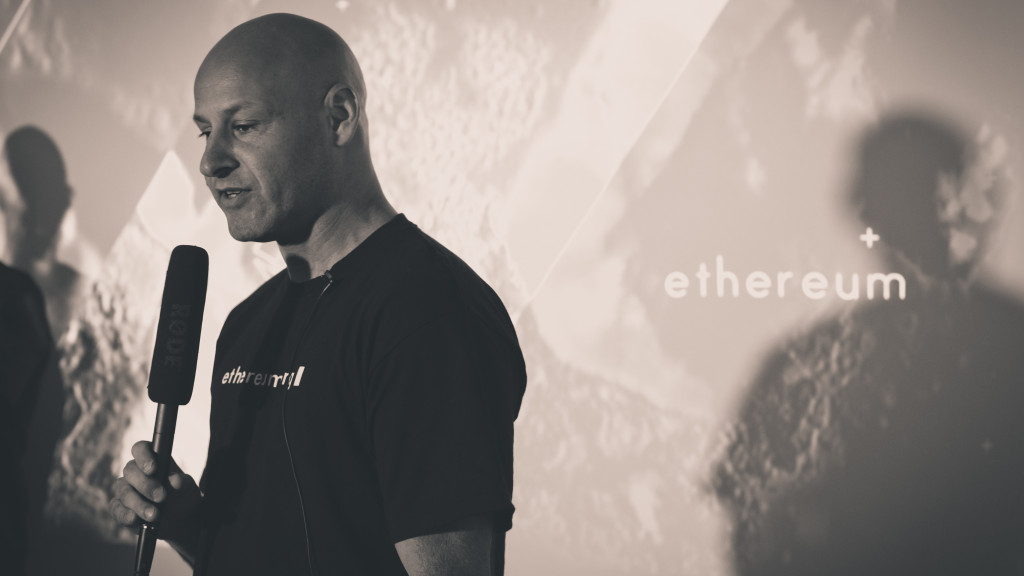 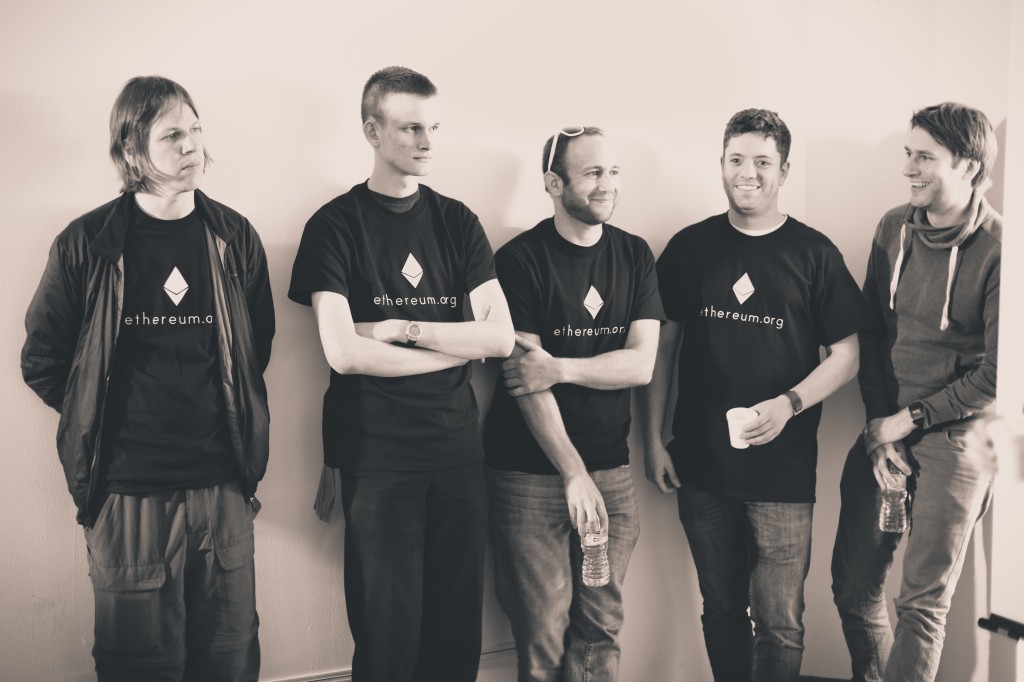 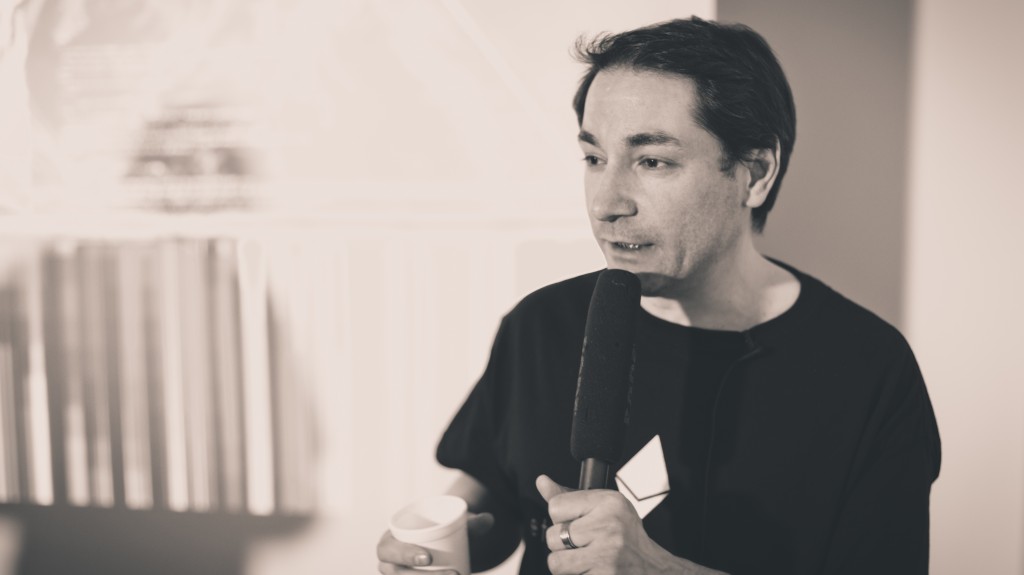