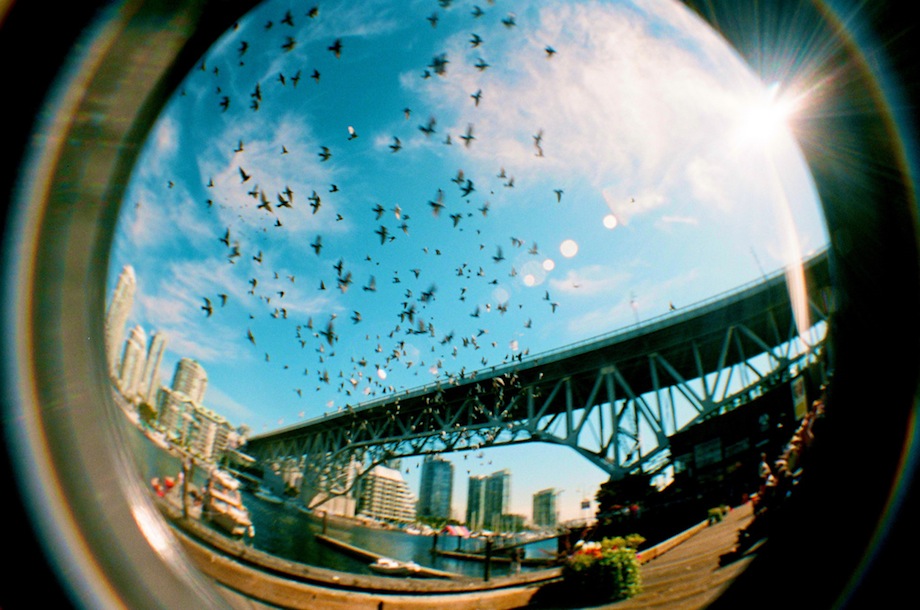 Imagine you’re out in relatively shallow water in the ocean. The waves are breaking and everything is beautiful. All of a sudden there is an enormous set of waves coming in and they’ll be breaking right on you. What to do? Do you run in fear toward the shore or do you run right at the waves? If you run toward shore chances are you’ll get pummelled by the waves, if you run toward the waves you can easily just dive under them to calmer water beyond.

I’ve found this handy little analogy serves me well. It’s something I’ve been thinking about recently: running at fear.

Use that little voice in your mind that says you shouldn’t do something because you’re afraid as a guide. Don’t listen to it and simply do the opposite. Run toward what scares you at full speed and you will prosper. You will be totally alive and happy.

Whether it’s new experiences, new challenges, new opportunities, or just big risks, let your fear guide you. Fear is great, it tells you what you should be doing! It’s practically a compass.

I’m not talking about being reckless (like base jumping without a parachute or something) so don’t be an idiot. I’m talking about growing as a person. Act accordingly.