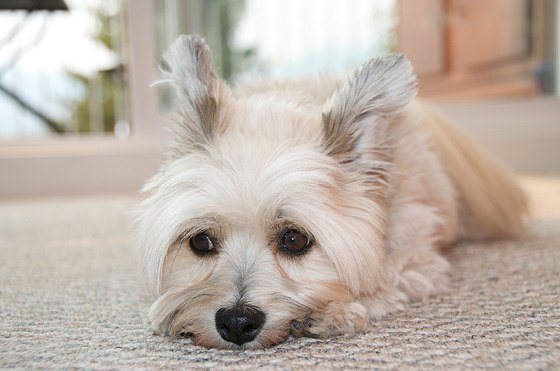 My Garmin Forerunner GPS watch tells me we’re doing 52.4 kilometers per hour on the Spirit of Tasmania ferry en route to Tasmania. Life is good and I’m really enjoying the adventure. I fire up Hootsuite to tell people I feel good about helping save a young girl’s life a few days earlier. I brag about how I helped in saving her life. I thought I was “all that” for helping out… Then I started searching the web to try to contact her and, um, well let’s go back to the start:

We we’re at a beach in a tiny little town in the middle of nowhere called Port Broughton. It was “hot as” as they say here in Australia so we wanted to go for a swim. Just as I reached the water I see two women yelling at me from a floating platform about 100 meters out in to the ocean in waist deep water. They we’re hysterically screaming “call an ambulance”.

Like an idiot I yell back “I have no phone?!”. It wasn’t the time or the place to explain I was a traveler and I use Skype for voice communication… Luckily someone had a phone and was already calling an ambulance.

I raced out to the platform as fast as I could throwing my frogskins on the beach. I don’t know why I did this but you don’t think straight in a panic. (The sunglasses broke…)

There were two panicked ladies trying to resuscitate a non breathing and very purple young girl. Her name was Hayley and she looked like a healthy young girl except that she wasn’t breathing. Hayley’s friend said she was just lying on the platform tanning and then she stopped breathing. (Hayley had a heart surgery before so this is probably why this happened)

She had some nasty vomit (or fluid or something) blocking her airway so I took it out. She was totally unresponsive, didn’t appear to be breathing, and purple at this time. We made sure her airway was clear and tried to get some air into her lungs. I was positively freaking out on the inside but trying to remain calm on the outside. Little kids screaming, crying teenagers, and adults yelling made for all out chaos.

Before I knew it there was a whole group of genuinely freaked out men and women on the little floating platform. So many that it was almost tipping over. People we’re literally falling over themselves in sheer panic trying to help this little angel. Hayley’s mother appeared and was trying to talk to Hayley and help out. Then a man stepped off a tin boat and almost wiped out completely but I caught him. He behaved and sounded like a doctor.

We realized that she’d have to be transferred to shore before the ambulance could do any good. It wasn’t one of those spinal cord injuries or anything like that so we decided to move her. A local man (who later had a fireman’s uniform on) brought his tin boat and we lifted her into the boat. I felt strange physically lifting her because people we’re standing around and they weren’t doing anything. Just staring. Not to mention lifting a little girl who was purple and didn’t seem to be alive was actually quite scary.

Three people continued to perform CPR on Hayley as she was taken ashore in a tin boat. It was quite precarious.

I made it to shore before the boat did so another bystander and I lifted her out of the boat. We didn’t have anywhere to put her down. There we’re rocks, weeds, and crap everywhere. We first tried to lay her down on a kids inflatable boat but the doctor yelled out “too soft” as he disembarked from the tin boat. Too soft, meaning for the chest compressions of CPR. Someone else grabbed a wooden plank and we laid her down on that. All of that happened in about 4 seconds.

The three gentlemen from the boat continued to perform CPR on her and at this moment the first ambulance arrived. It looked like a volunteer ambulance and the poor folks seemed positively overwhelmed and immediately called for backup. You have to understand we’re in the middle of nowhere and having an ambulance there within minutes was pure good luck because they must have been in the area.

They took out the machine you see in the movies where they “shock” the patient and yell “clear”. Turns out a defibrillator is another thing that is quite terrifying in real life. It’s robotic voice will haunt me. They shocked her several times and her little body twitched violently. The machine would sometimes recommend a shock and sometimes not recommend a shock. I think that meant her heart was starting and stopping. I don’t know, I wasn’t going to ask questions either. Not exactly appropriate.

At this point I felt like a useless person just standing there gawking so I waited on the road and directed the other ambulance and rescue vehicles into the area. It was hard to find the little spot and it turns out they needed some guidance. 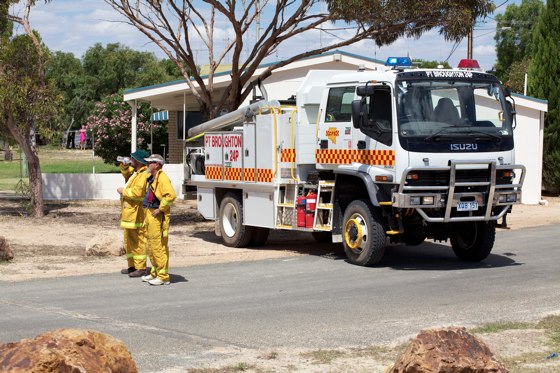 After that we just waited, and waited, then waited some more. There wasn’t anything I could do to help. We tried to be respectful and stay well back.

After what seemed like an eternity a helicopter arrived and landed right on the beach. Then they airlifted her out (to Adelaide I think) and people told us that “she’ll be fine”. Everyone seemed to think she would be fine. I thought she would be fine as well because none of the rescue people seemed to be in any kind of a hurry. I thought that meant all was ok.

When she flew off in the helicopter I wasn’t sure what to feel. I was just hoping she’d survive. 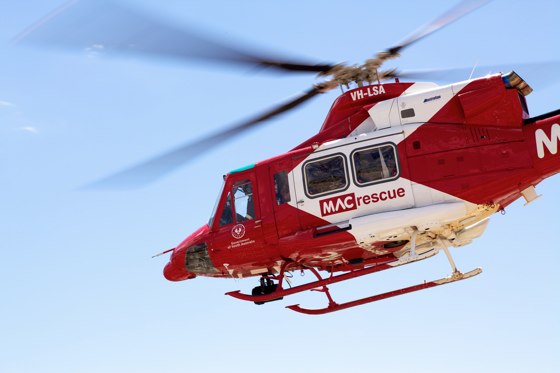 Five days later and Dorothy and I are on the ferry to Tasmania and I’m trying to contact her.

“Ladies and gentleman this is your captain speaking. Dolphins have been spotted out the starboard side of the ship. That’s the right side”

We see dolphins playing in the bow wave of the massive ship and at that very moment I find a Facebook page with Hayley’s status and discover she had passed away after five days of fighting for her life in hospital. It was like a kick in the stomach. It was an awful feeling and I had never even met her.

From all accounts she was a very special young lady. I should also mention that I don’t yet know how she died but it may have been related to a previous heart surgery she had.

There isn’t really much more to say than this. Let’s just be thankful for every single day we have together.

Also, just know that CPR is super important. I could have WAY better prepared for this situation by taking some simple life saving classes. I could hardly remember anything since I last learned CPR when I was about 13 years old. Spend a couple minutes and give yourself a refresher on CPR.

Here is the only photograph I could find of Hayley: 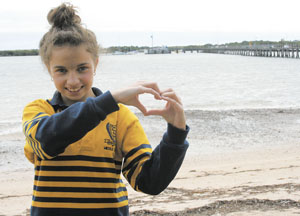 My condolences go to Hayley’s family and friends. I’m sorry we couldn’t do more.

UPDATE: here are some better links and resources regarding CPR: