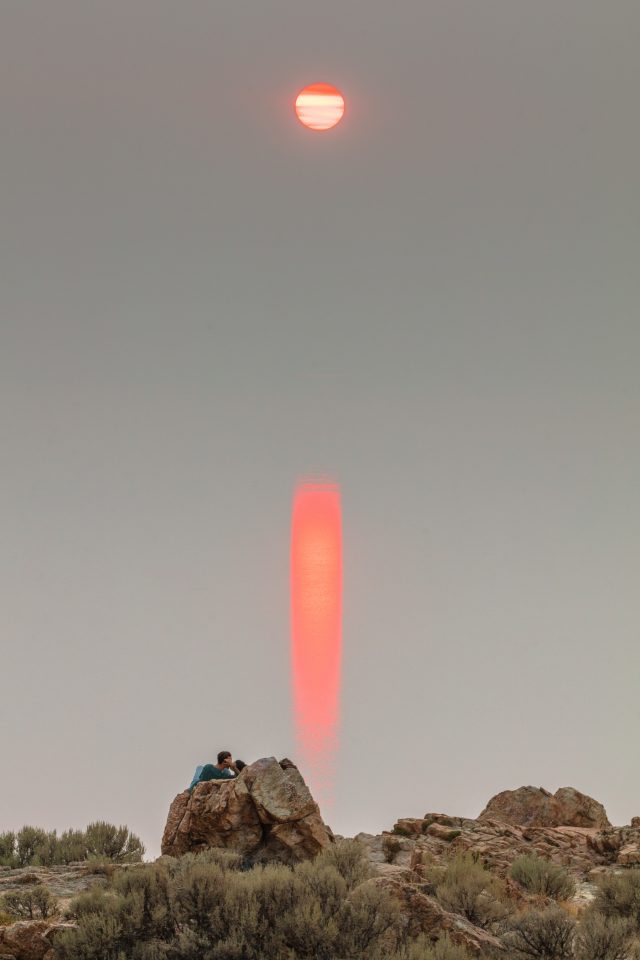 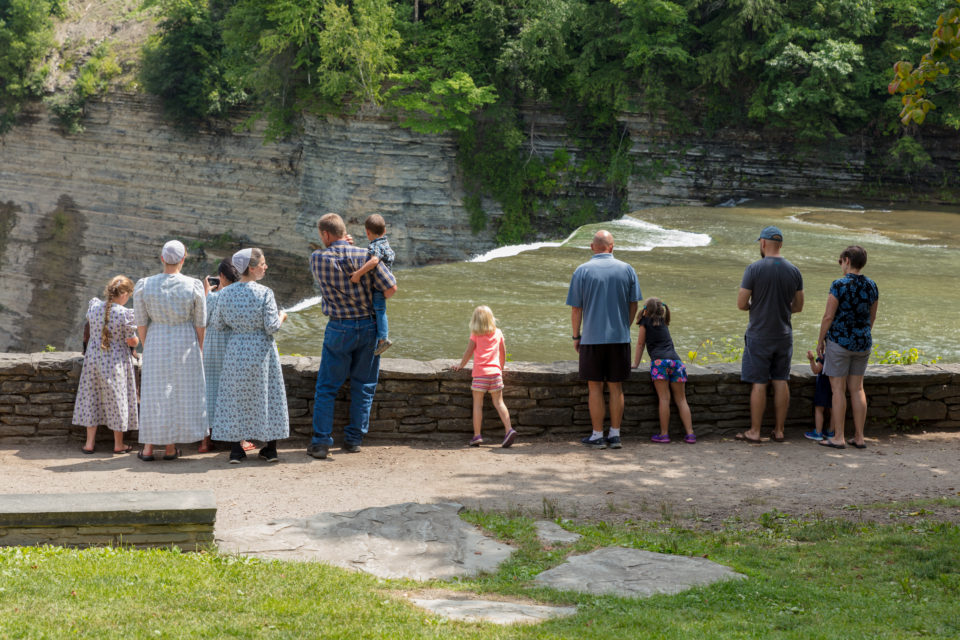 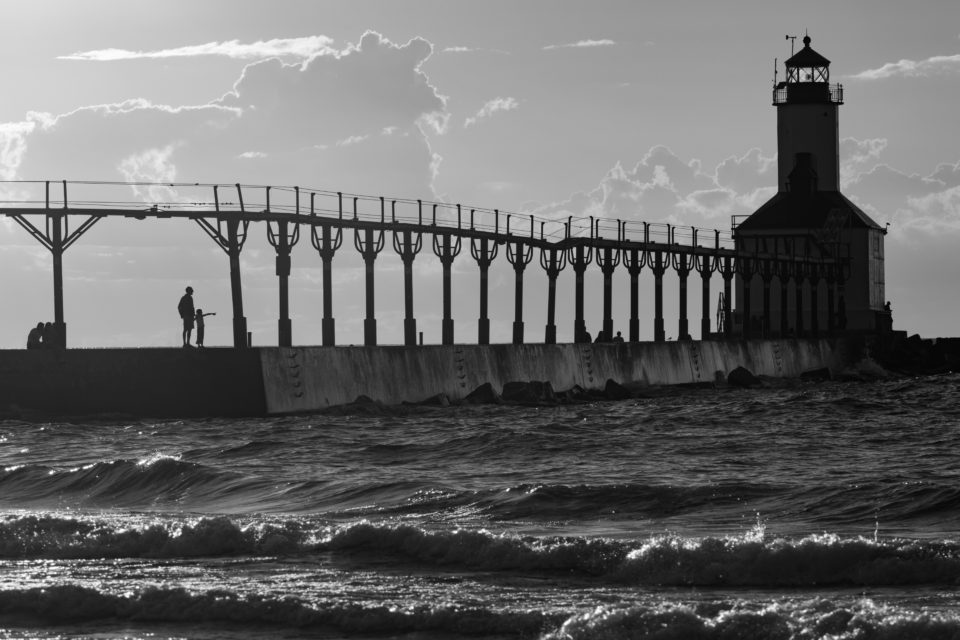 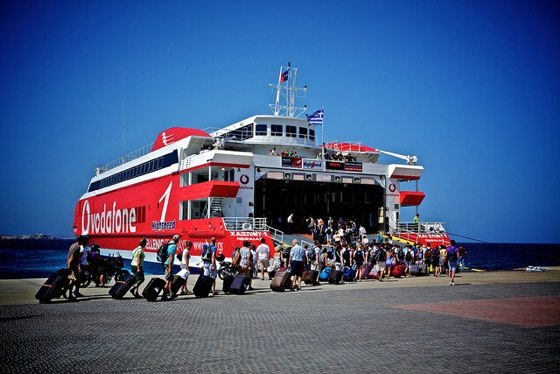 You’ll be much happier if you create your own life and live the way YOU want. Don’t start living the life other people have told you to lead. Live your own life.

Travel allows you to meet people that have chosen to lead unique and interesting lifestyles. For instance last night we went out for Indian food with a great kiwi couple. They’re going to work as caretakers of a hotel in Nantucket for the next year or so. They’ve already travelled extensively and they’re choosing to do interesting work in the hospitality industry because that’s what they enjoy doing. They’re totally excited about their next adventure.

We’re now staying with some friends we met in Western Australia. They have such a wonderful lifestyle here in Balina / Astonville. They can’t go anywhere in town without running into friends. They’re constantly joking around and laughing with them. They have an incredible home and are very very happy. What’s interesting is that they’re doing pretty much the exact opposite of what we’re doing now. They have deep roots in the community and they are so settled in that they’ll probably never move away. And why should they? They’re some of the friendliest and happiest people I’ve ever met. They are the consummate locals. They know everyone and everything about this slice of the earth. They laugh and smile more in one day than I do in a week!

Beyond those two groups of people we’ve met a guy who is literally walking around the entire planet. He’s been doing it since 1998 and won’t finish since 2016 or so. We’ve also met a great guy who rode a horse all the way across Australia.

All of these people have setup their lives in a way that I didn’t even know was on the menu of lifestyle choices until I met them. You can choose to make your life whatever you want.

Don’t buy into anyone else’s version of a life, especially one that has been sold to you be the brilliant marketing people of the world.

Do your own thing.

I have posted many more images over at Duncan Rawlinson Photography

Also, check out this video and this article as they both relate to this post.

[by Jon Rawlinson and Jeremy Aiken]