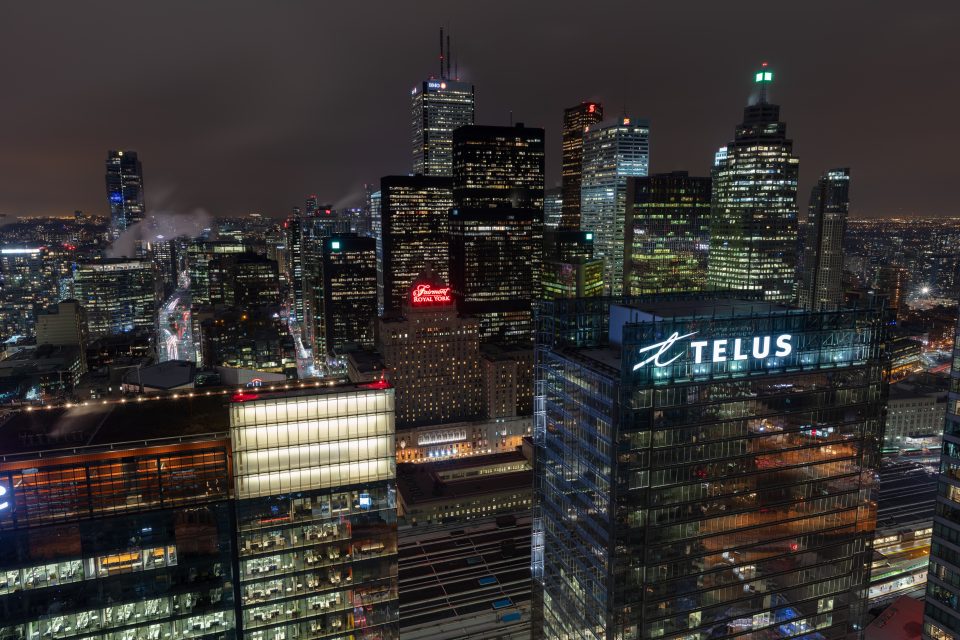 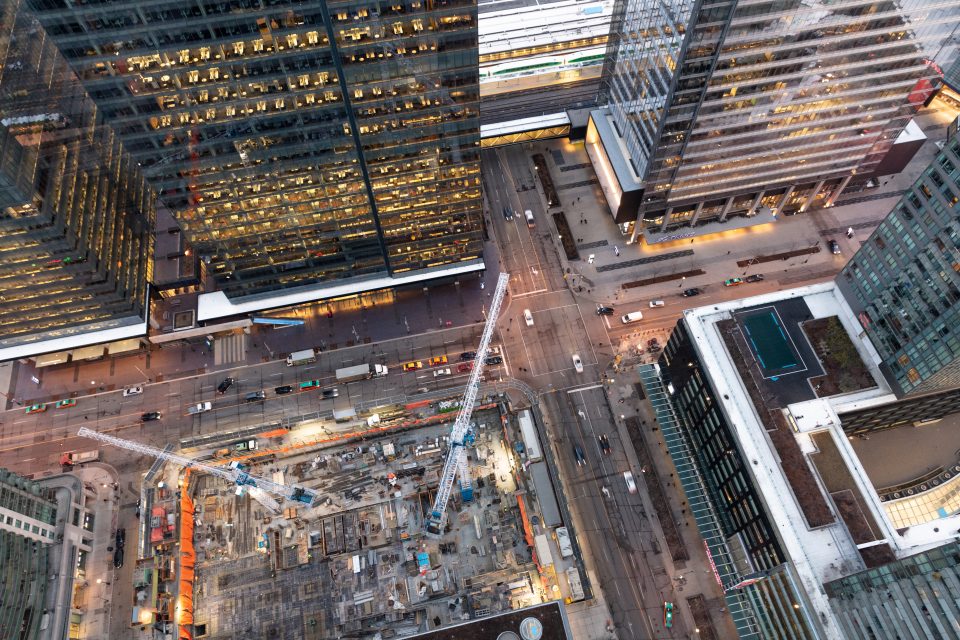 It appears as though Telus has given my private information (full name, home address, and phone number) to spammers and telemarketers.

How do I know Telus is to blame? Two reasons:

That exact fake phone number Telus assigned to me AND the incorrect unit number I gave them (by accident) have appeared on the internet in several places. In other words, unique identifiers that only came from Telus…

Friends of mine who use Telus as their ISP have also had their full names, addresses, and phone numbers published online. So it’s not just me…

I guess it’s no shocker that companies are operating like this. I just feel like selling your customers’ private information to spammers is about as douchey as you can get. The Telus lawyers have probably buried it somewhere in the privacy policy/EULA/TOS boilerplate that nobody ever reads. Either way it’s still nuclear fucking fail.

BTW, I’ve moved since Telus gave my private information away so don’t bother sending your love letters to that old address. Also, the phone number is fake…

Dev says it was an “agent error”. The problem is every single other person I know who uses Telus has also had their information published…

Here is an mp3 of the call. Apologies for the lowfi audio.

Unfortunately this solves nothing. The damage is done.

If you’re curious about your info have a look here:

I also want to make it clear that I have no ill will towards Telus I’m just upset that this happened.