Some of my photographs we’re featured in the Smithsonian exhibition No Spectators: The Art of Burning Man. I was honoured to take part. Nora Atkinson curated the show and she did a spectacular job. I was blown away by the work included in the show and was thrilled to meet many of the artists.

If you would like to see my Burning Man photos visit these links:

Thank you to Nora, the entire Smithsonian staff, and the other artists in the show. 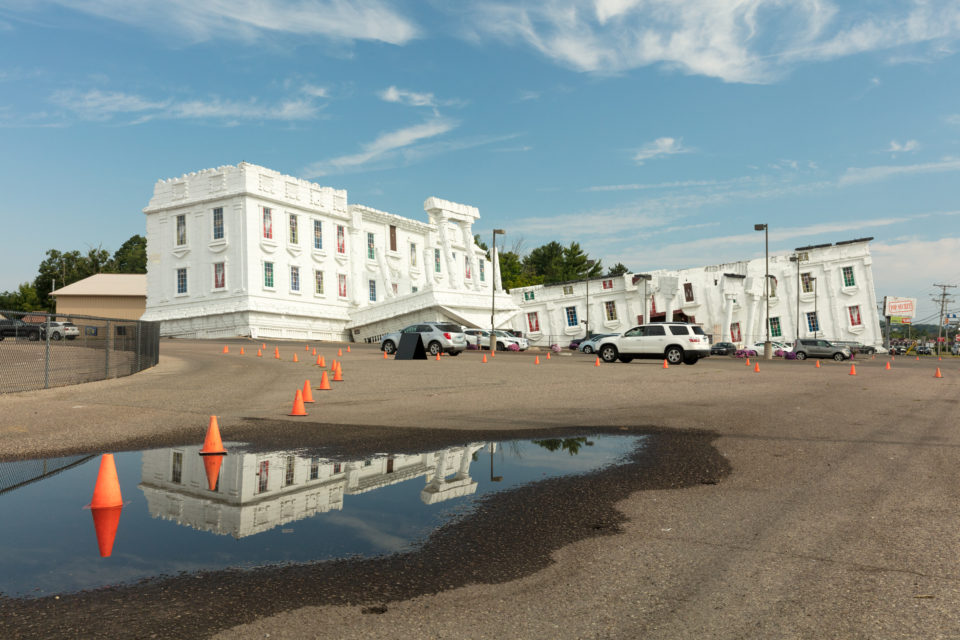 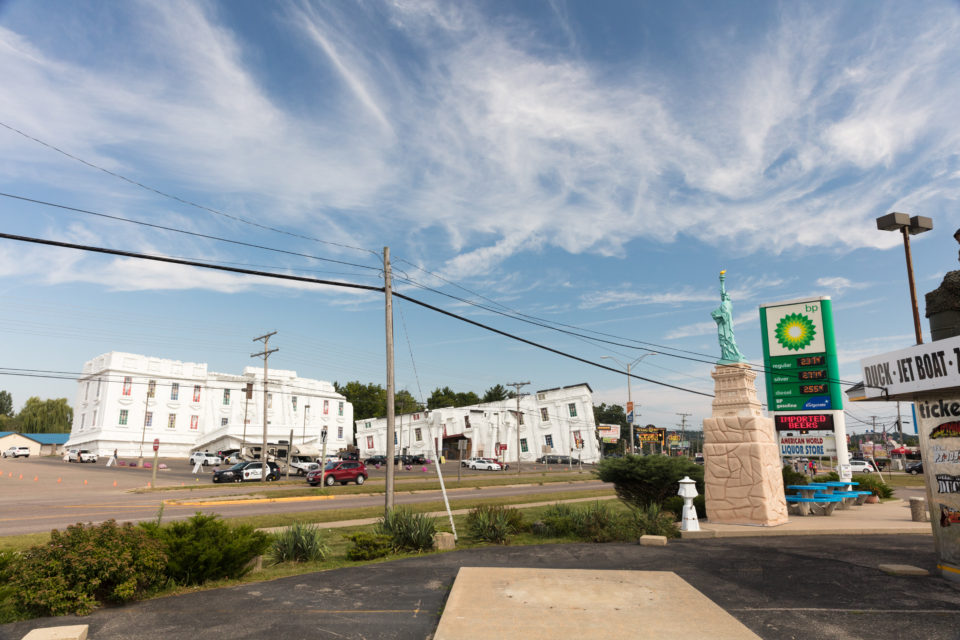