I shot this photo in 2007 and my camera had major issues at the time. It wasn’t metering properly but I managed to salvage a few shots that day. They aren’t perfect but such is life. That might have been the only time I’ll ever be in Tahiti while Teahupo’o is going off.

I recently Google image searched this photo because someone had reached out to me about making a painting of this image. I was surprised by the number of websites that had taken this photo. There are many more too, google image search only displays a certain number of photos… (click giant screenshot to see larger below 115MB png) 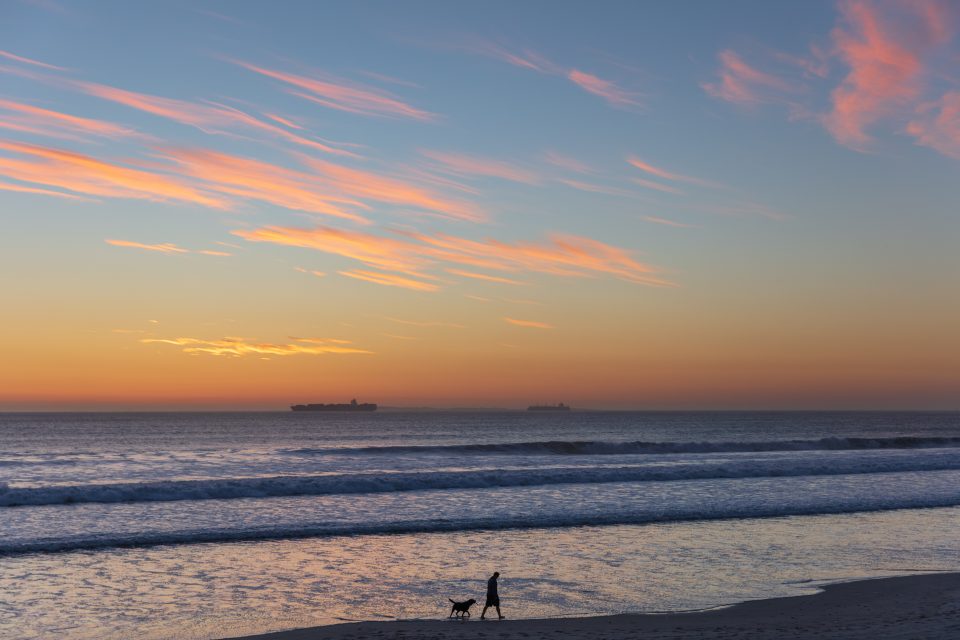