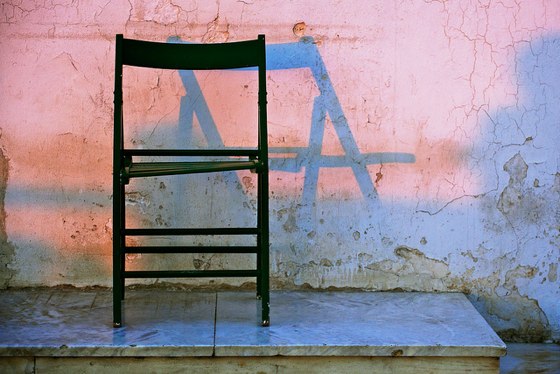 Nike’s Just Do It slogan is beyond cliché but I really like that notion. Just doing something implies that it’s simpler than you think. You can stop thinking about it and just do the thing!

I know plenty of people who get stuck and can’t start. I’ve been known to get bogged down myself. It’s an awful place and I’ve been there. Here is a little technique to quell any fear and just begin.

There is something splendid about the process of just starting. No matter how awful it feels or how bad your project is, the process of starting sets things in motion. The act of starting forces your brain into a new state. Your brain transitions into the how can “I make this better” mode instead of the counterproductive anxiety based thinking that can prevent anything from even happening.

When did we become conditioned into being passive consumers? When did we accept that all we can do is buy things and be passive? Stop that and just start.

Been thinking about a new hobby, a new business, a new project? Just freaking start.

Keep this in mind when starting: NOBODY CARES. Nobody cares about your widget or your new project as much as you do. Nobody gives a rats ass about anything. Or rather, that’s a tool to keep in mind to quell the those negative thoughts in your mind that will prevent you from creating or doing.

Nobody is going to judge you or think badly of you or your creation. If they do let them! They can judge you all they want it doesn’t change the fact that you’ve created something. Also if they’ve never created anything why should you care what they think anyway? If they have created anything they’ll know what that’s all about and probably be super supportive of you.

The point is, don’t get caught up in the minutia of over-thinking and just begin. Begin now.

You can now get updates from this site via email.

Also, our van is for sale. If you’re looking for an awesome van in Australia or know someone who is check this out.