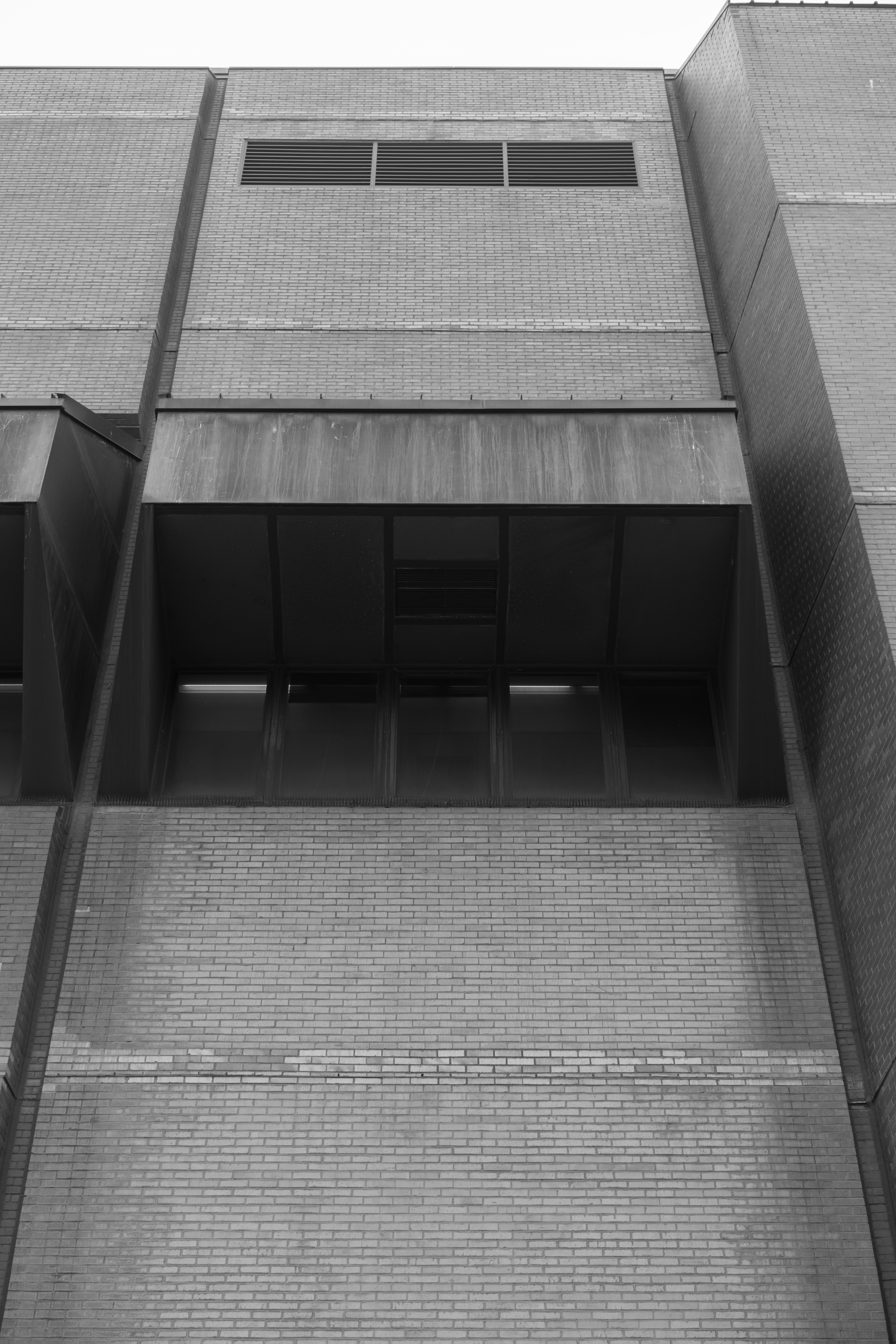 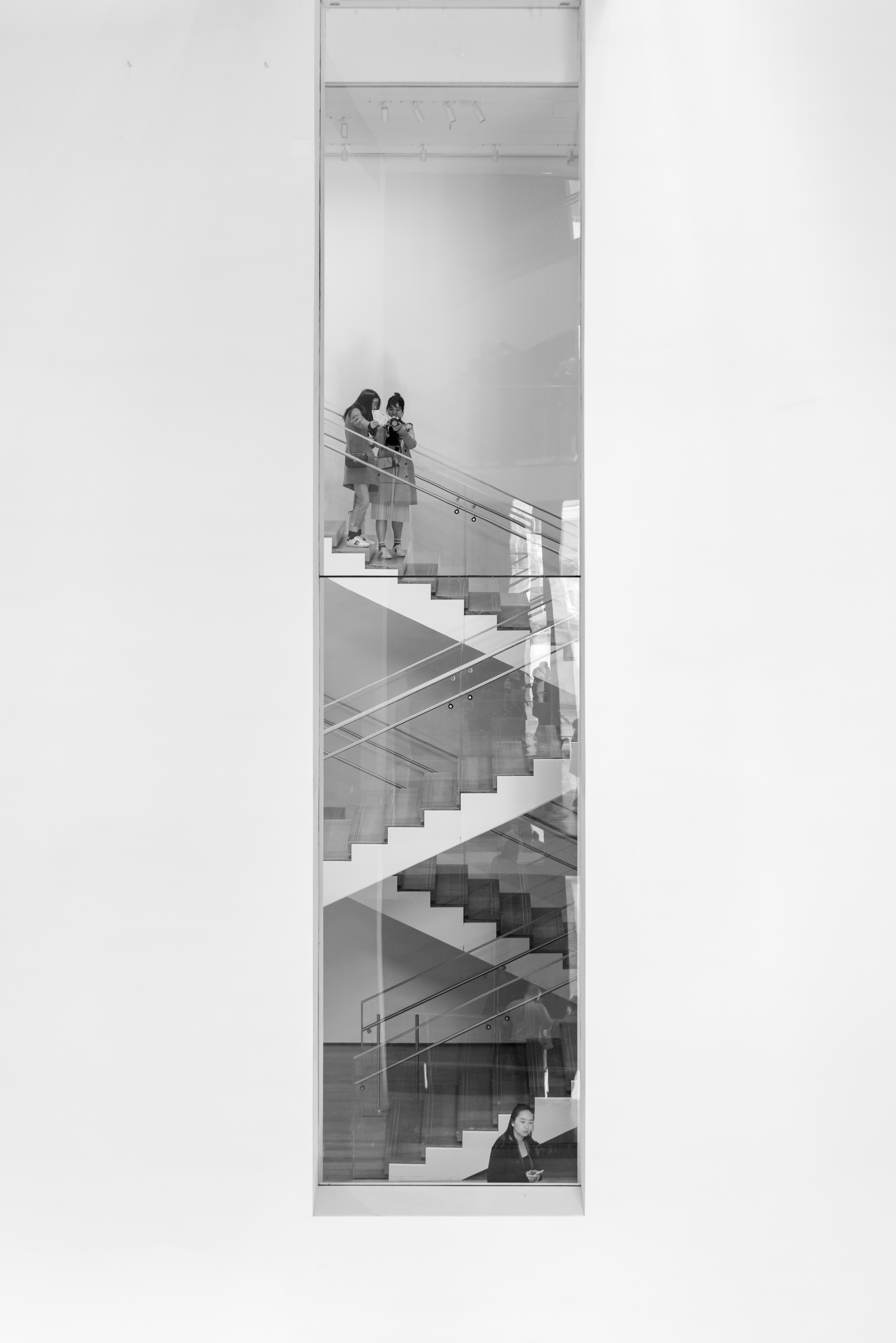 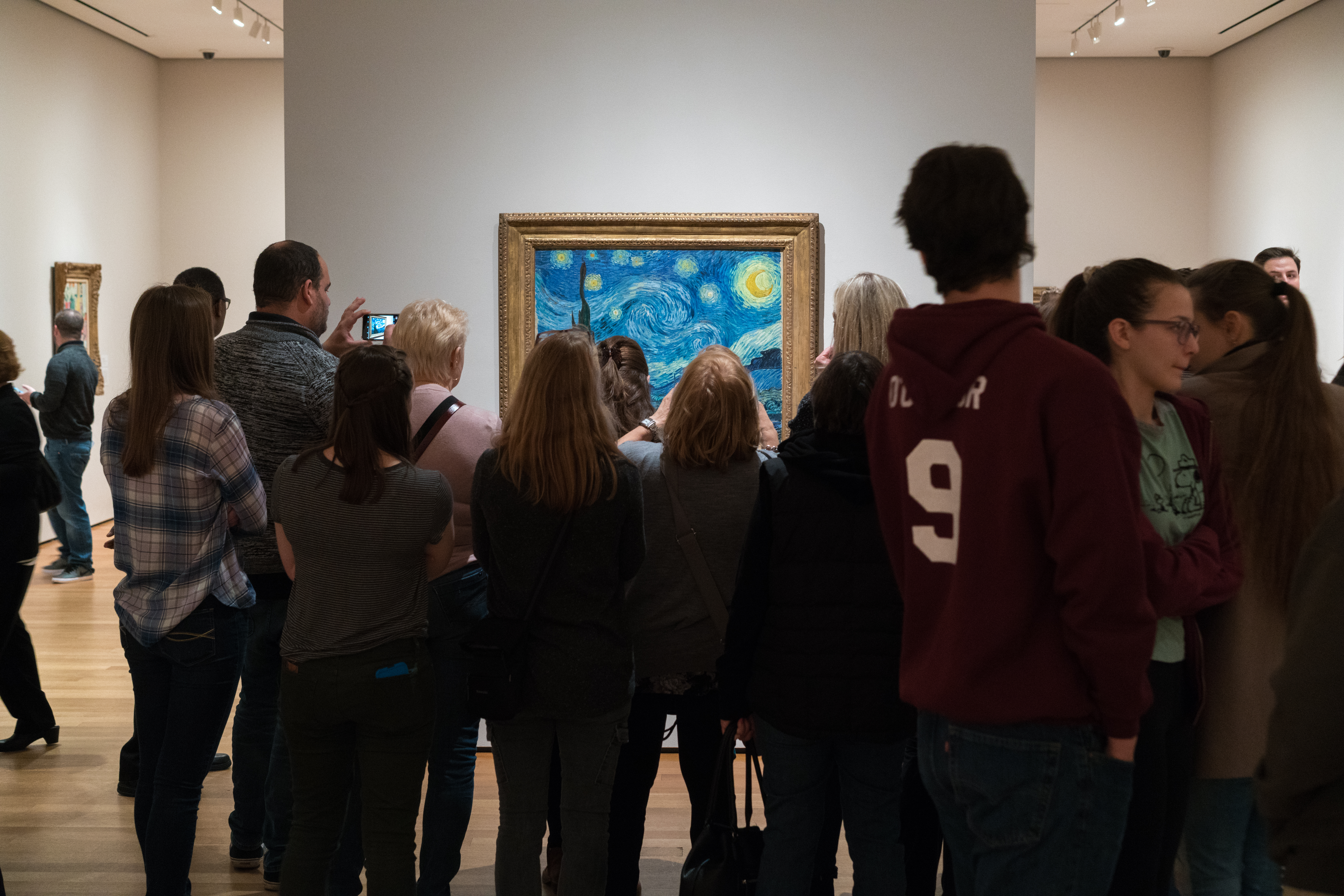 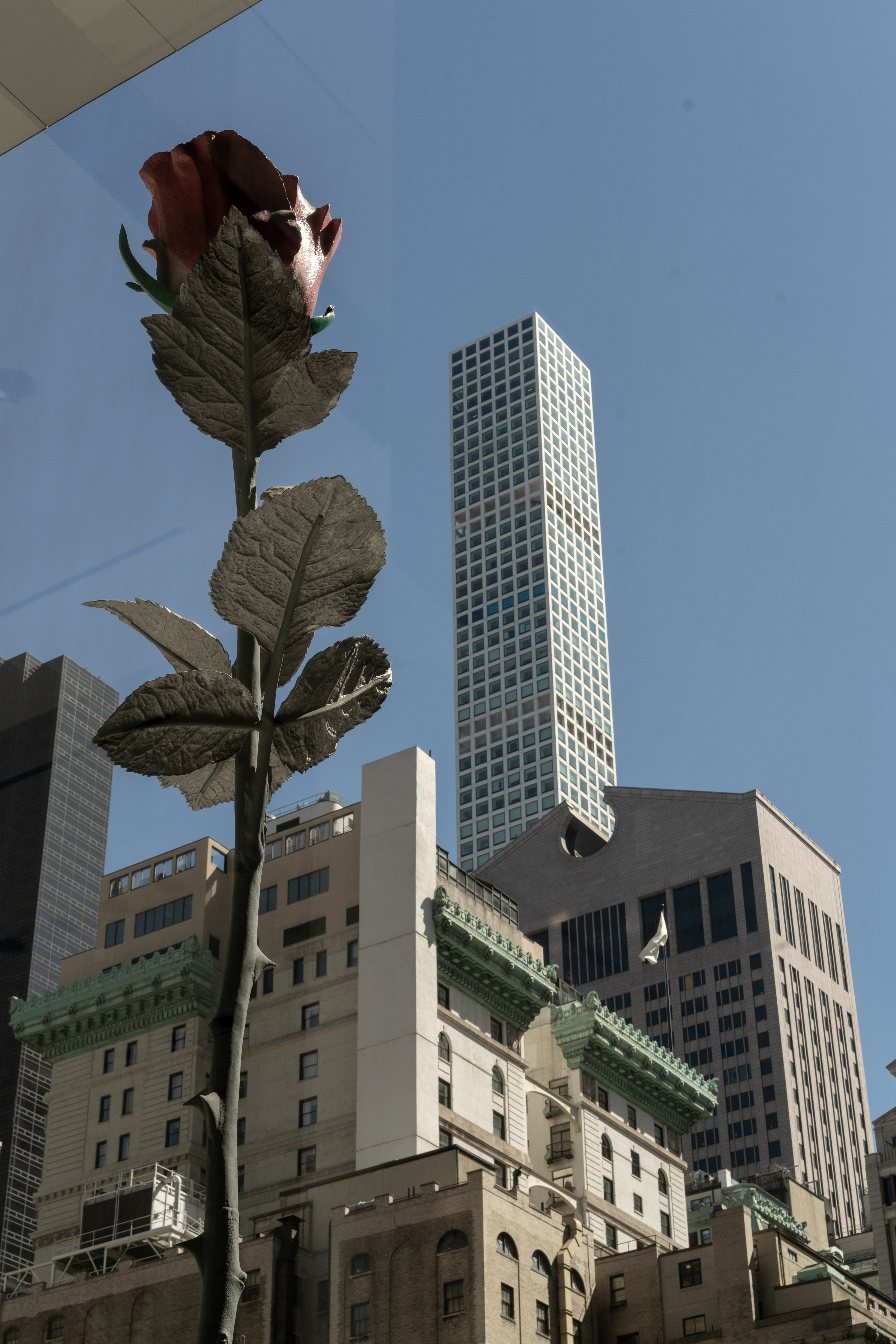 Buy prints of any of these images here. 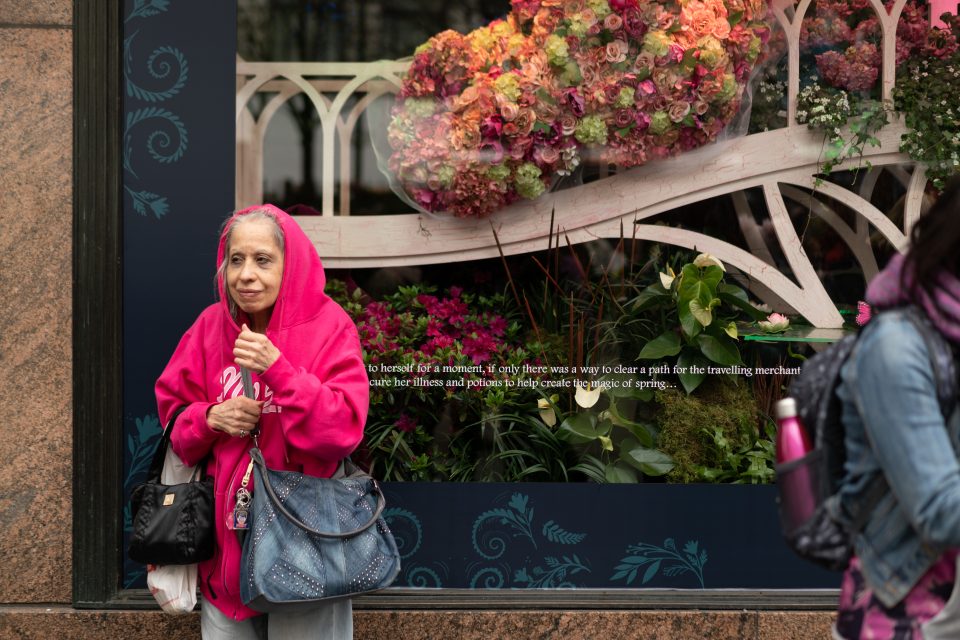 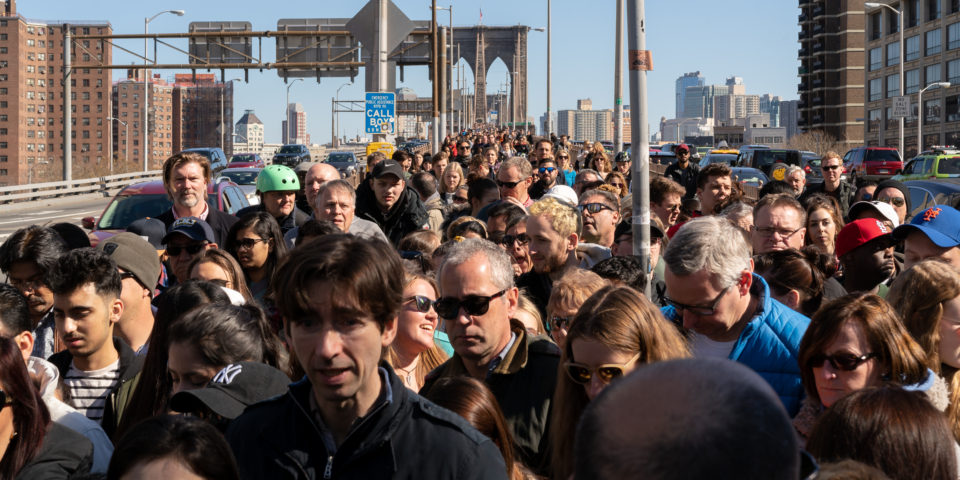