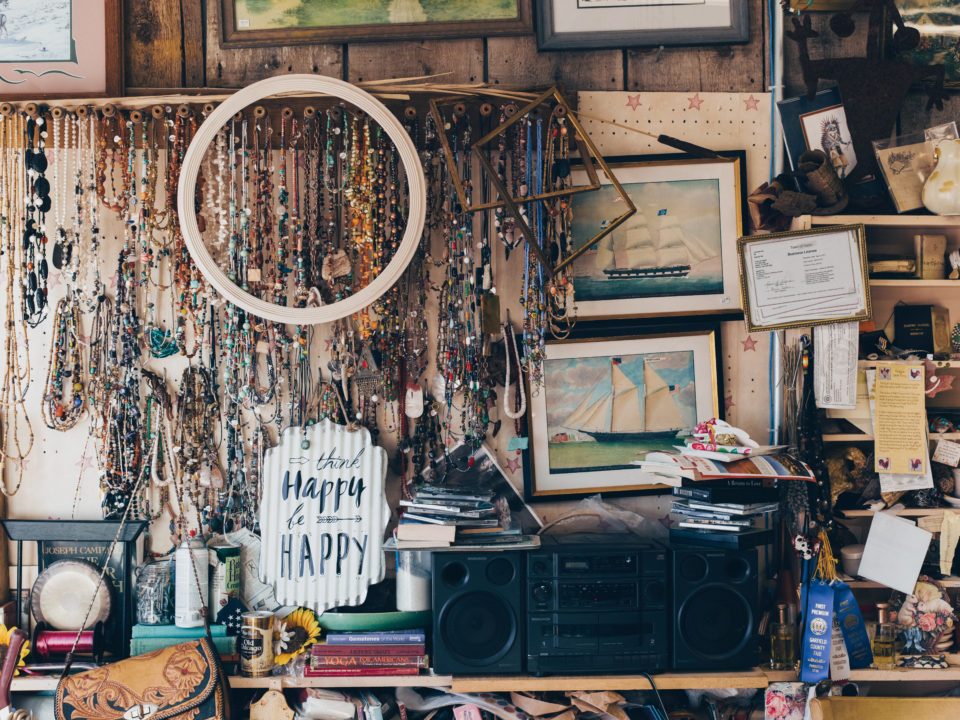 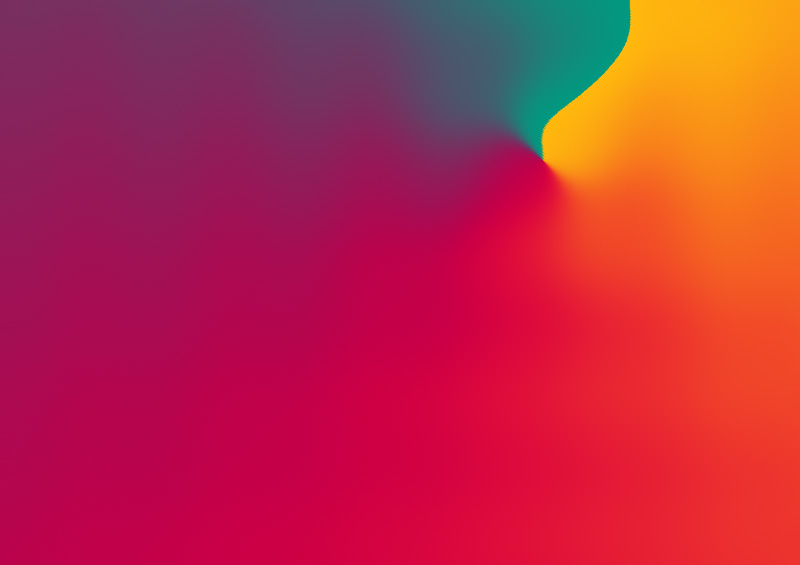 Anything electronic or digital taking up mindshare in your world is digital clutter. Stuff like: unread emails, 1000s of unread feeds, or piles crappy electronics lying around . If you’re anything like me you’re getting bombarded with the stuff. This post outlines a few ways to deal with this first world problem:

Stuff You Don’t Use:

I’m trying to get better at this myself… I hope this was useful for you.