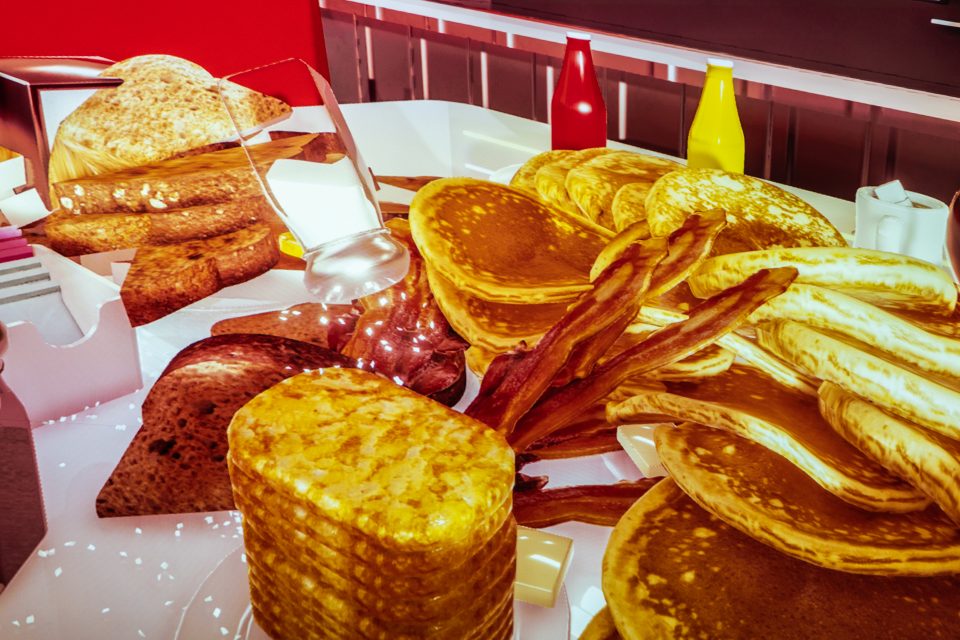 (Shot with my phone) 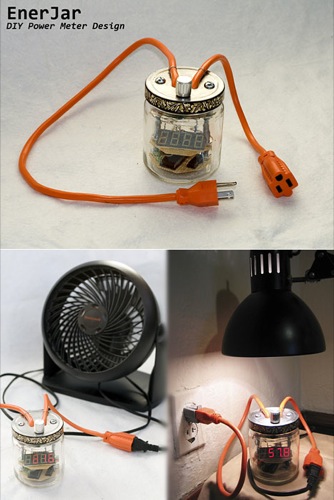 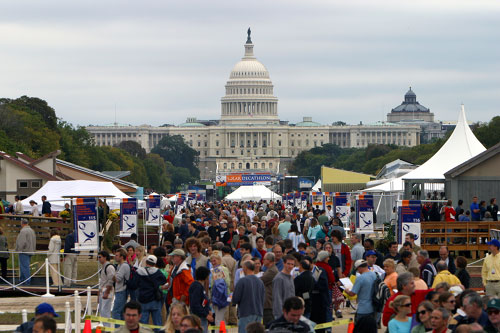 What is the Solar Decathlon?

Twenty teams have been selected by the U.S. Department of Energy to compete in the 2007 Solar Decathlon. (The request for proposals for the 2009 Solar Decathlon will be released during the 2007 event.) The teams, from colleges and universities around the globe, participate in an unparalleled solar competition to design, build, and operate the most attractive and energy-efficient solar-powered home.

In fall 2007, the teams transport their solar houses to the National Mall in Washington, D.C., where they form a solar village. The teams compete in 10 contests to determine an overall winner. Using only energy from the sun, the teams generate enough electricity to run a modern household. With an eye on energy efficiency, the students carefully choose the systems, products, and appliances used in their houses.