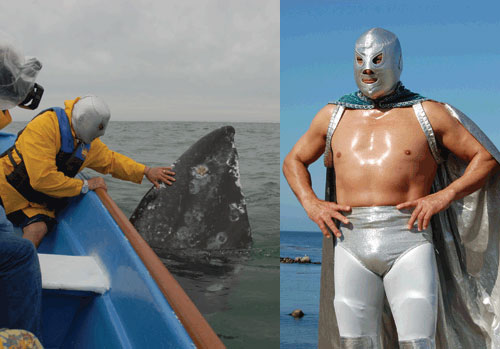 You can see him here activisting and kissing a whale:

What a cool guy.