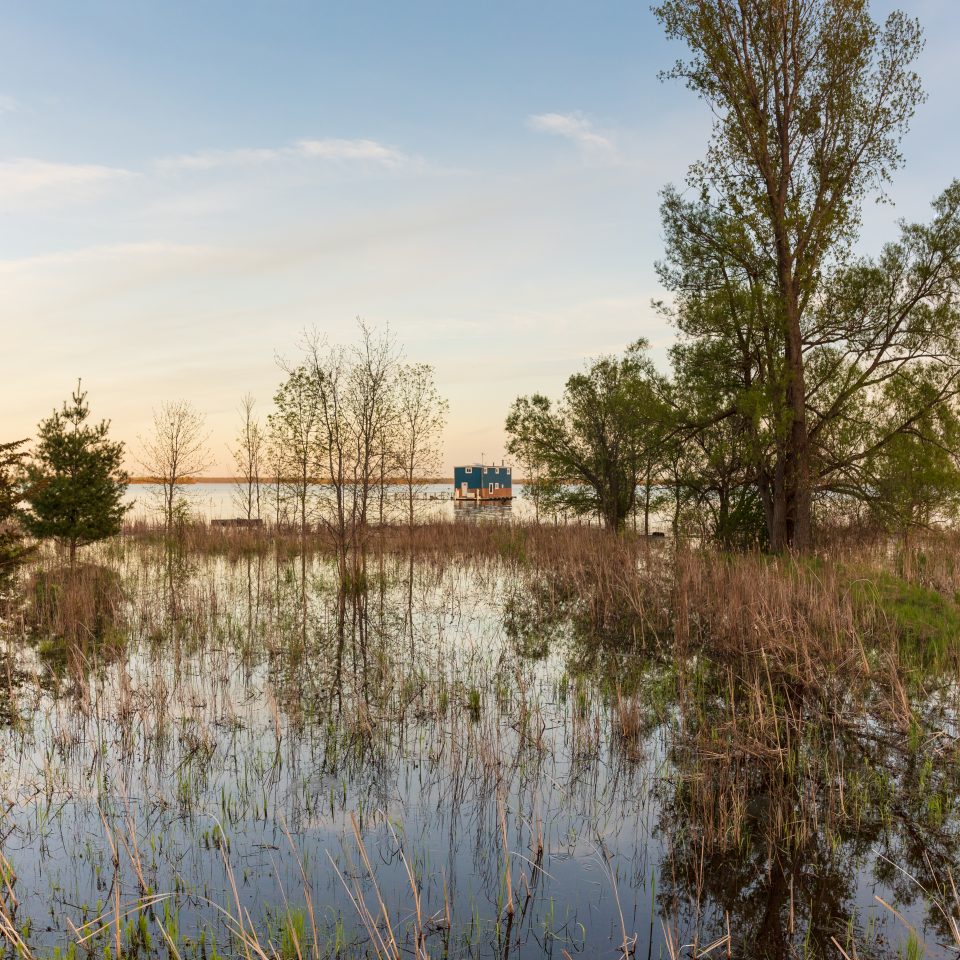 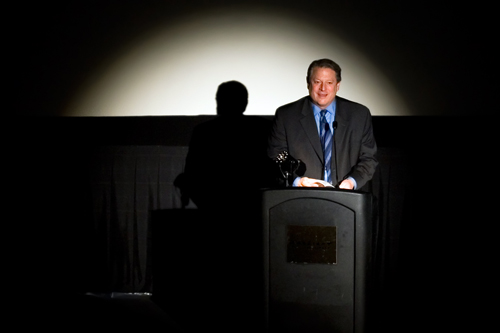 “The Norwegian Nobel Committee has decided that the Nobel Peace Prize for 2007 is to be shared, in two equal parts, between the Intergovernmental Panel on Climate Change (IPCC) and Albert Arnold (Al) Gore Jr. for their efforts to build up and disseminate greater knowledge about man-made climate change, and to lay the foundations for the measures that are needed to counteract such change.”

Dude is cleaning up in the awards category! Now maybe he’ll run for President!!

The New York Times has the backstory