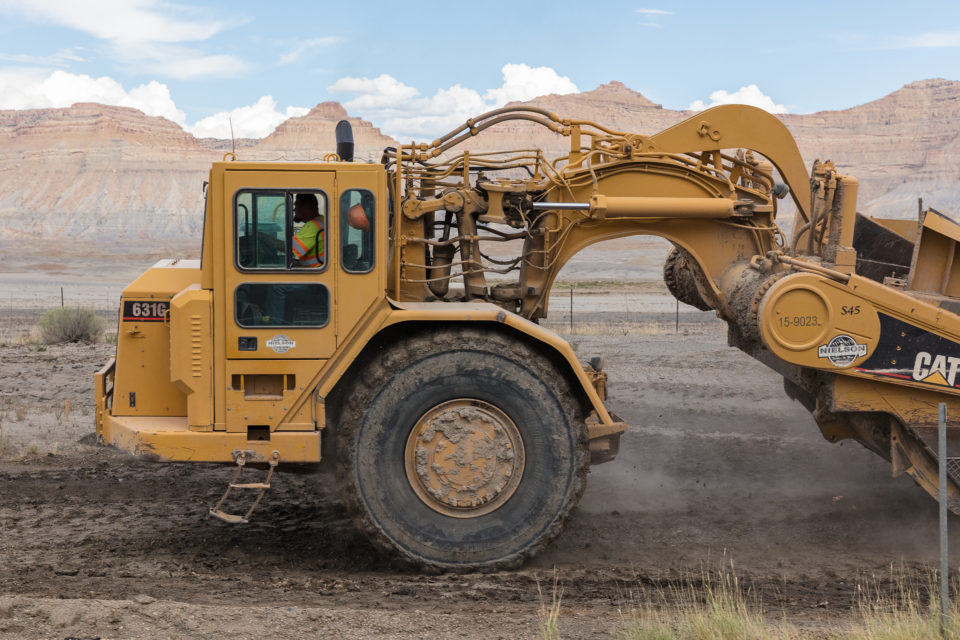 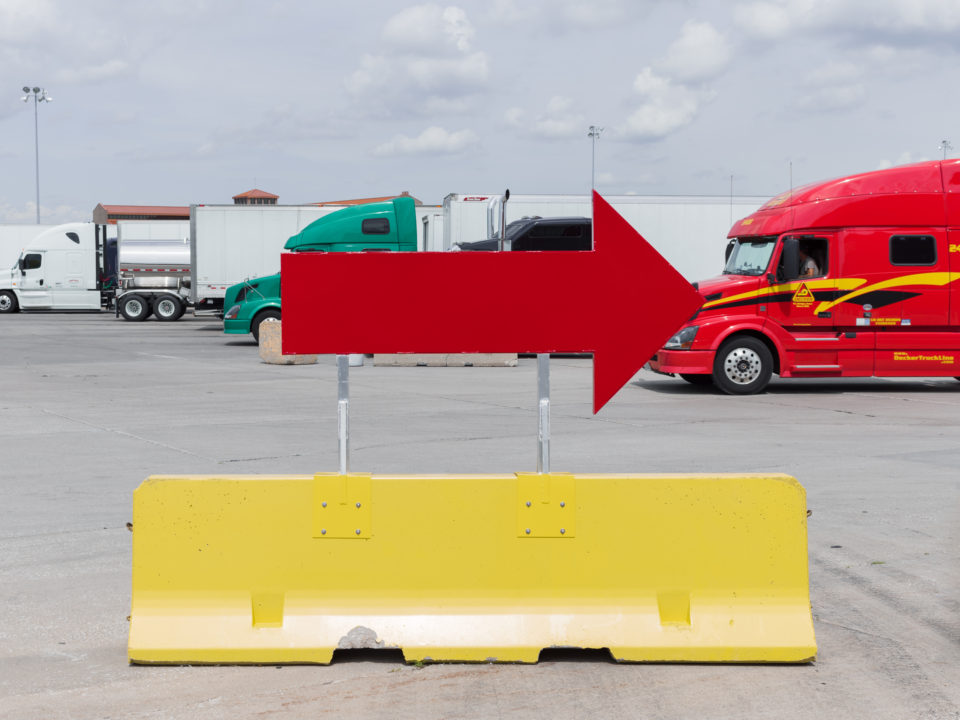 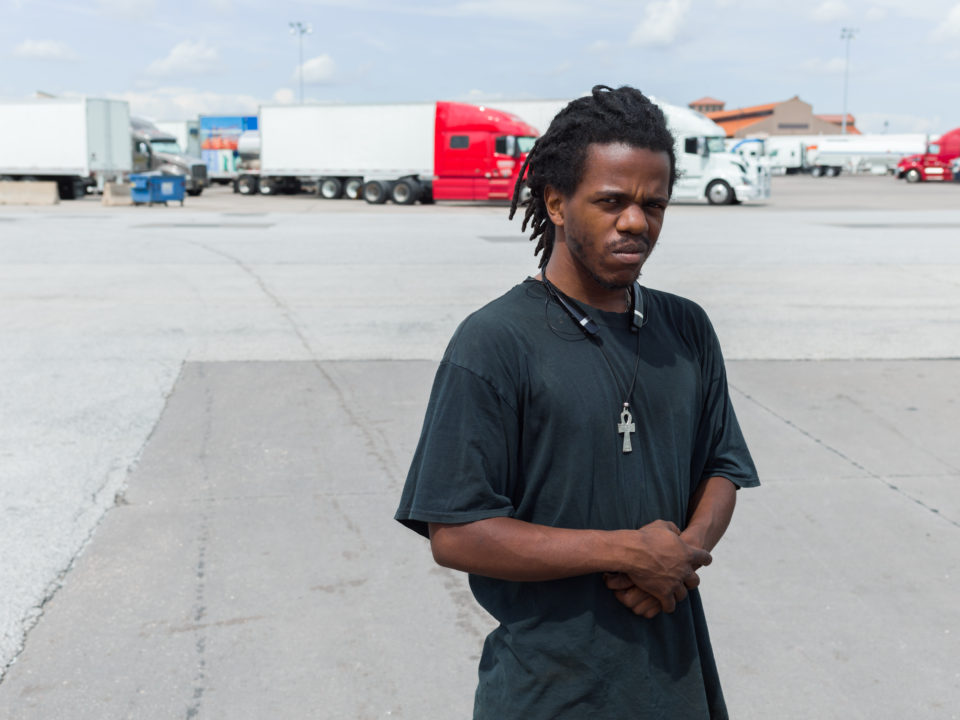 I keep thinking about how dramatically our world is going to change in the coming years. In particular, what happens when autonomous vehicles take over for truck drivers? What is the world going to look like? Truck driving was the most common job in roughly 28 States in The United States Of America in 2014.

I don’t typically join the gaggle of folks trying to guess what Steve Jobs’ next move is going to be, but for once I can’t resist. On Monday Jobs is taking the stage at Apple’s worldwide developers conference in San Francisco to do what he does best – tell us all about Apple’s latest products and reinforce his place as the most charismatic CEO on the planet. He’ll probably announced a new Ipod, tell us more about the iPhone etc etc. One announcement I’m almost sure of, however : A far reaching, cloud computing partnership with Google. Both companies have been hinting about it for months, and it makes perfect sense.

Apple should kill .mac and bundle it as a Google cloud storage system.